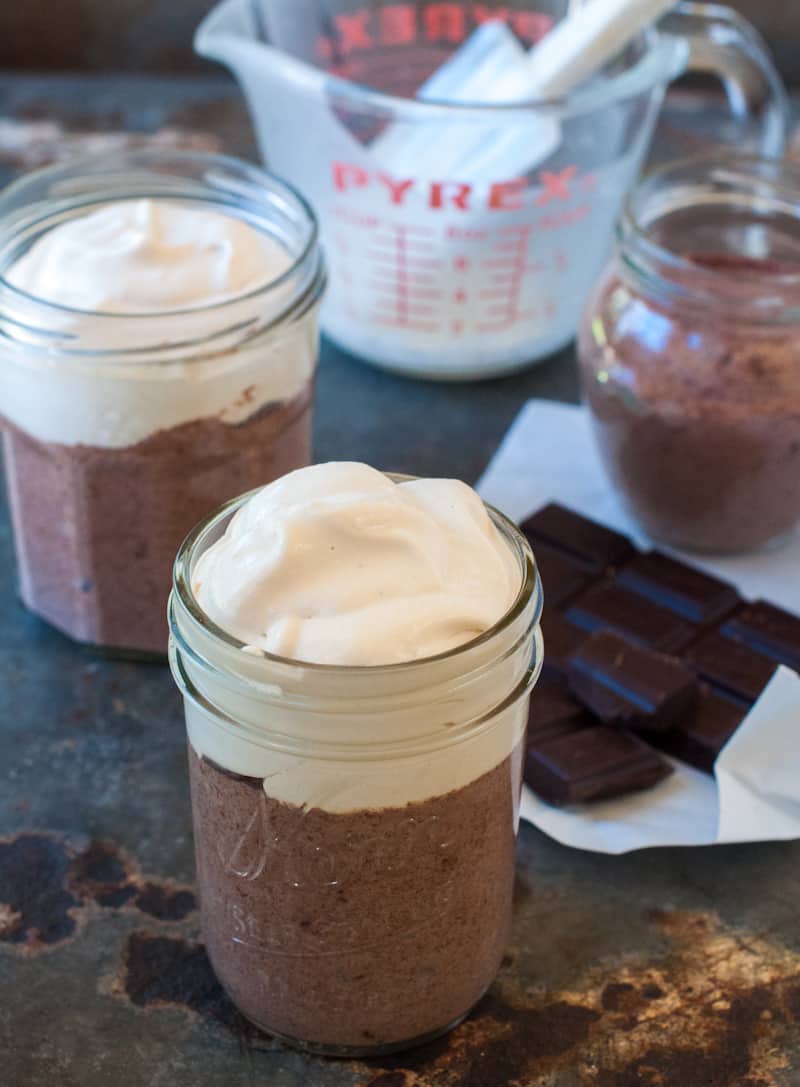 This chocolate mousse is one of our favorite desserts, and we actually call this Zoe’s mousse because she’s the one who makes it all of the time. Well, actually Zoe’s the one who originally found this recipe years ago in a William-Sonoma kids cookbook. I first featured this chocolate mousse recipe back in 2012 (wow, so many years ago) in a series I was starting up called, “cooking with kids.” It was a series where Zoe and her peeps would make a kid friendly recipe, take photos and then  write and put the post together. We did 2 posts in the series, one featuring this chocolate mousse and another one featuring, easy 2-ingredient homemade dark magic shell. After that, Zoe got busy with life and school, and the series sort of ended. I would love to bring the series back, because I would love to have more recipes on the blog that kids can make on their own (with parent supervision of course). Here’s a picture of Zoe and Madelaine from the original post. I can’t believe how little they were. 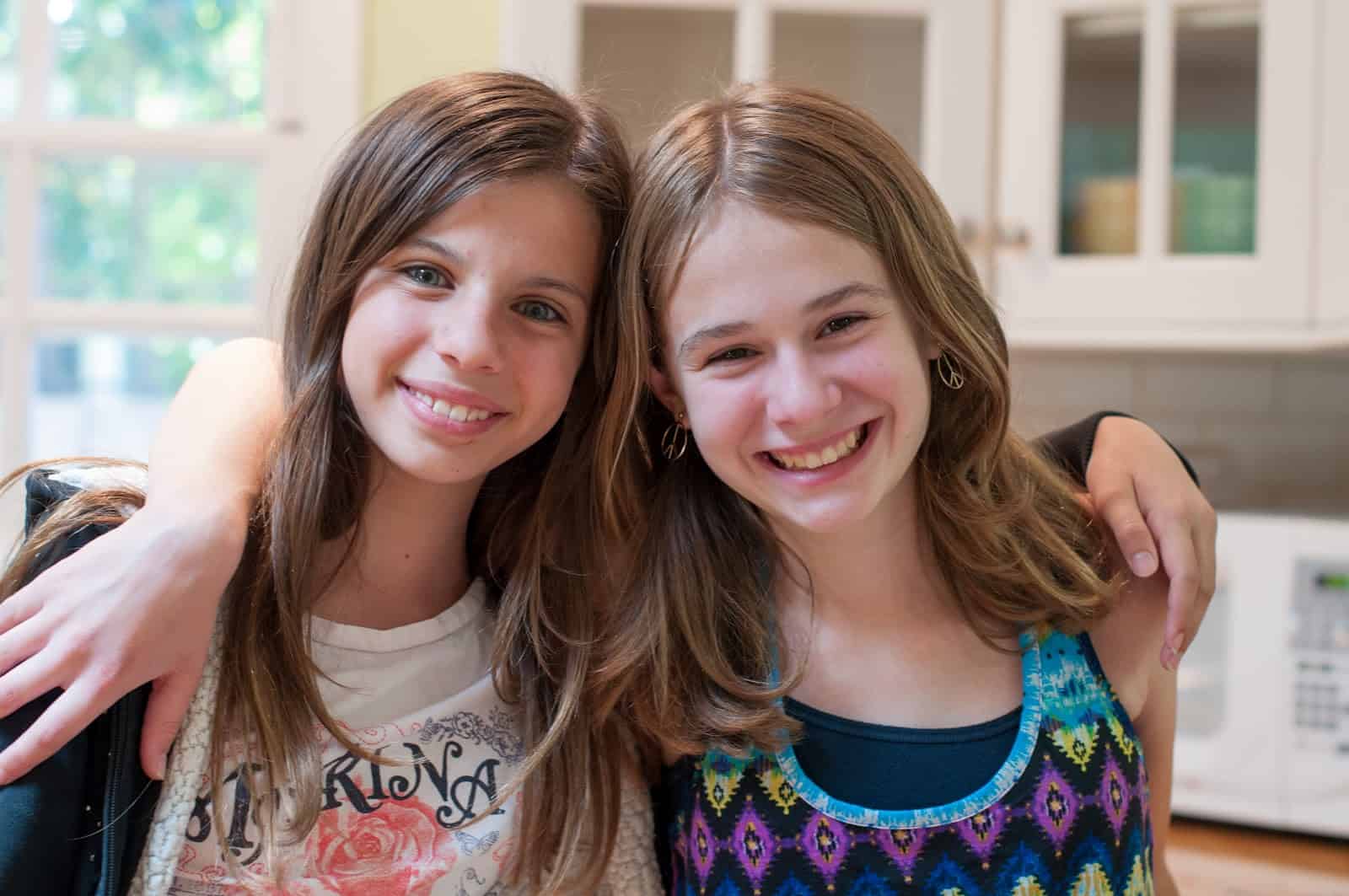 Anyway, let’s get back to this super easy, super tasty, 2-ingredient chocolate mousse. I’m reposting it because we wanted to experiment and see how it tasted using both bittersweet and dark chocolate, rather than just semi-sweet. I also wanted to try making whipped cream with coconut sugar, to see what the kids would think. It was a super FUN and TASTY experiment, and one the kids did not mind participating in at all.

This mousse is ultra easy to make, as it only requires only 2-ingredients and takes only 10 minutes to make! It’s also a mousse that your kids can make on their own. I mean how proud will your kids be making up dessert one night for the family all by themselves! If your kids want to make this recipe, then have them link over to Zoe’s super cute post, as she talks the kids though each step. 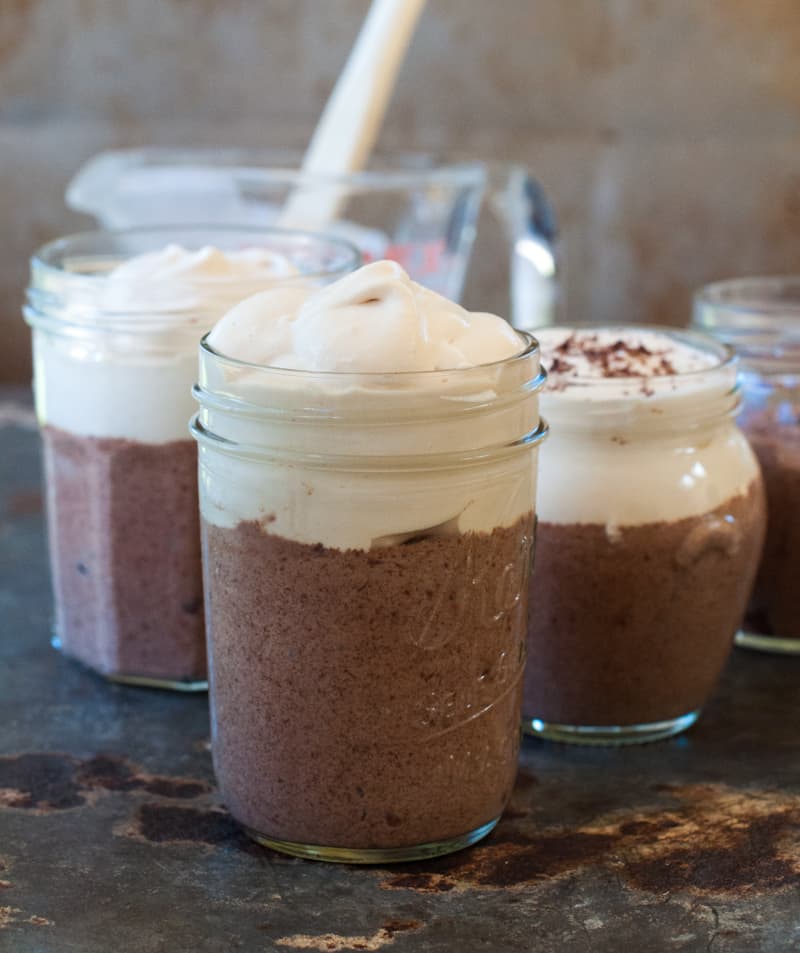 recipe from William-Sonoma The Kids Cookbook

for the mousse:
serves 8

for the whipped cream:
makes 2 cups 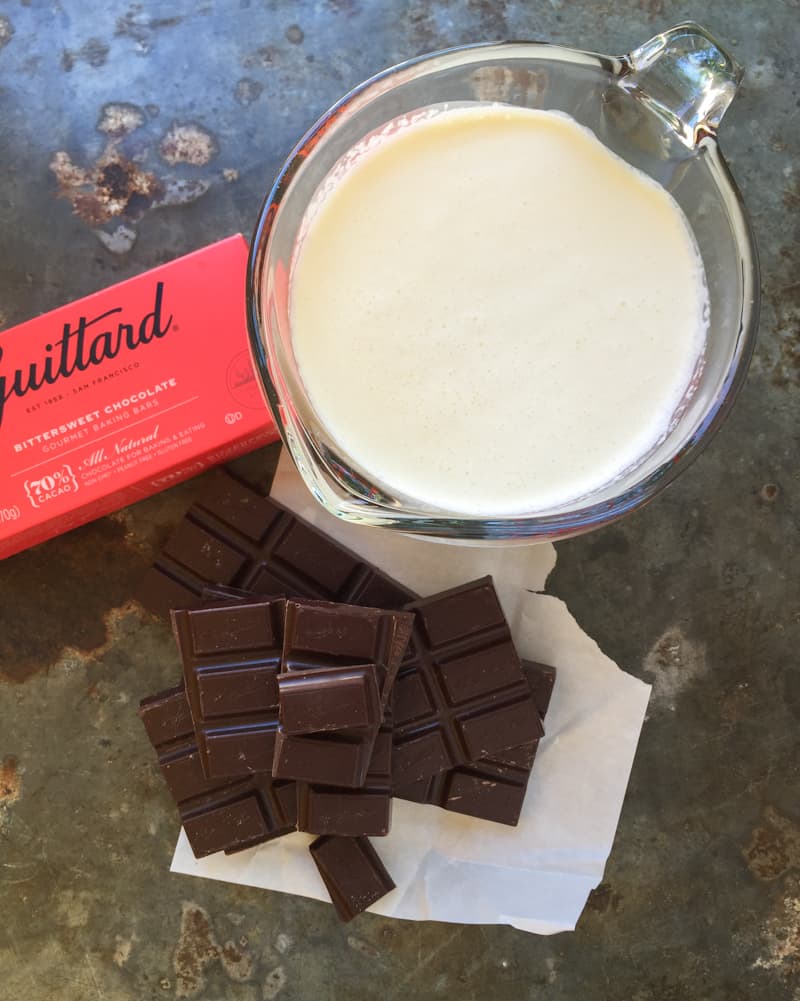 Let’s start by making the chocolate mousse. Measure out chocolate chips, or if using bars, chop or break apart the bars into small pieces.

Place chips or chopped chocolate into a heatproof bowl. 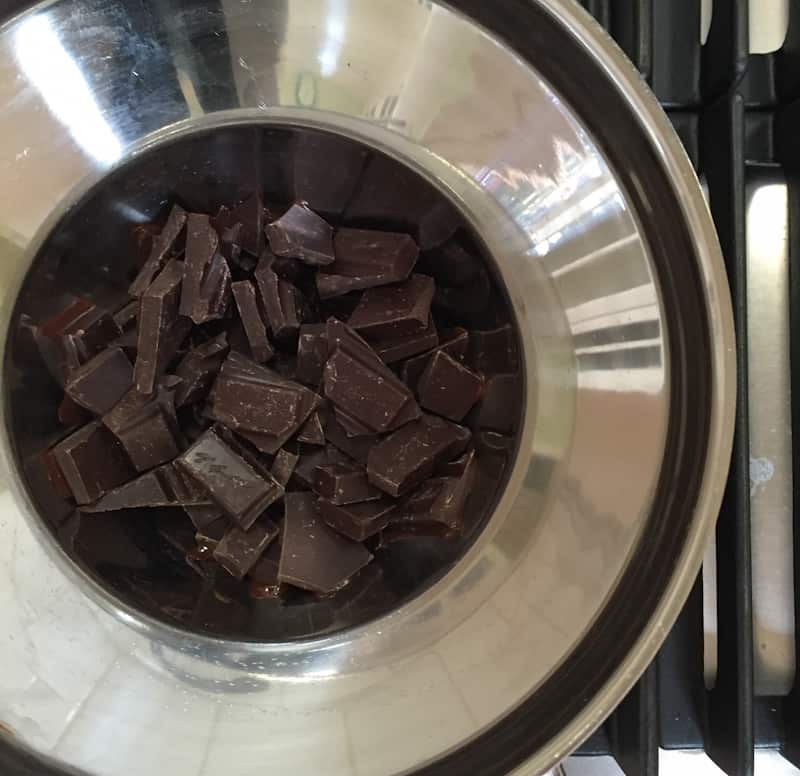 Set the bowl over a pan of simmering water, (make sure that the bowl doesn’t touch the water) and melt the chocolate, stirring constantly with a rubber spatula, until melted and smooth.

Immediately remove the chocolate from the heat and set aside to cool while you prep the heavy cream. 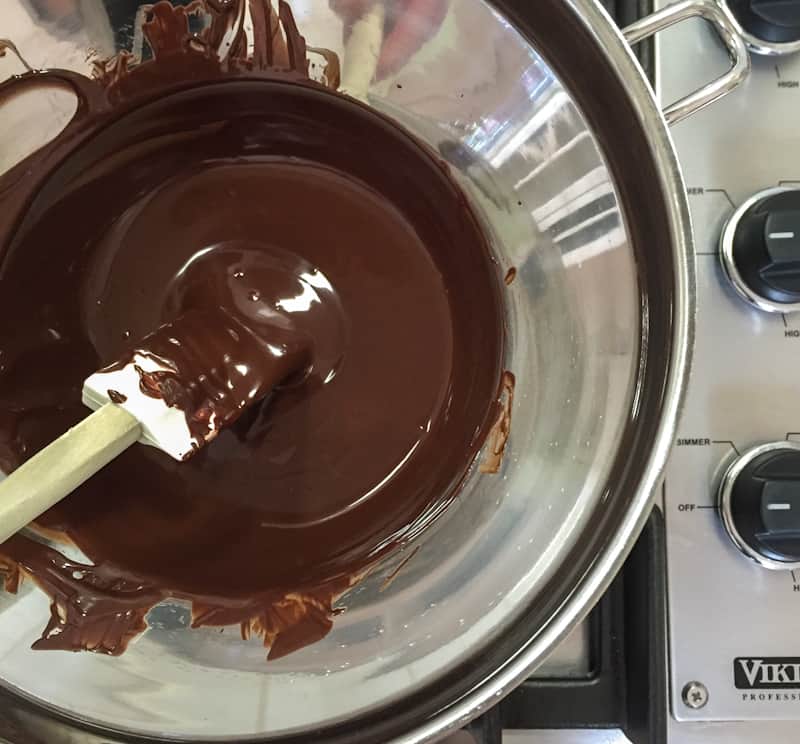 While the chocolate is cooling, pour the heavy whipping cream into the bowl of a standing mixer, or a large bowl if you’re using a hand-held mixer.

Beat the cream on medium speed until the cream has slightly thickened, about 30 seconds. 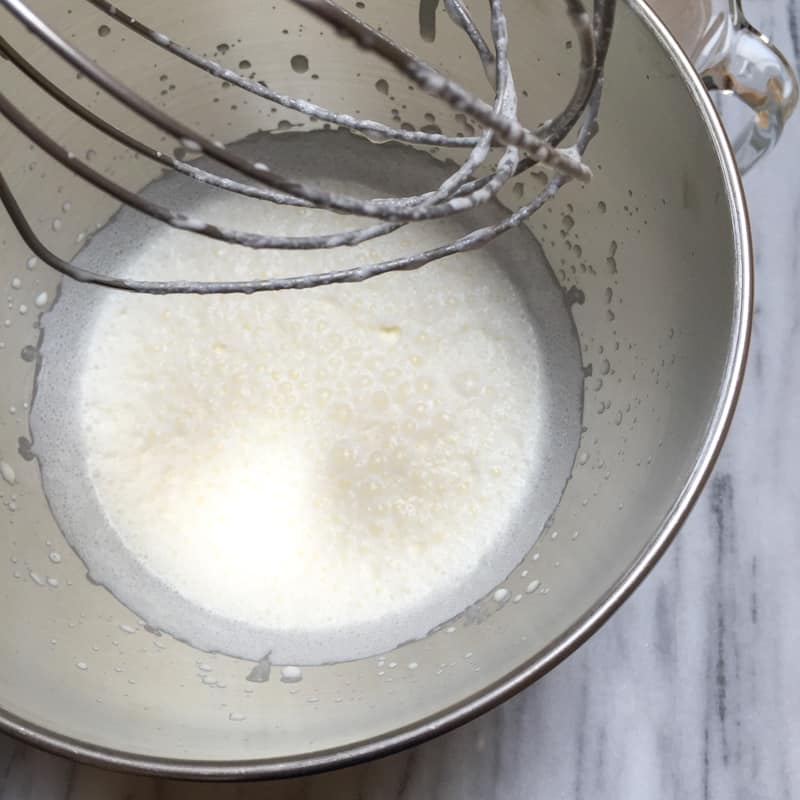 Add the warm melted chocolate to the cream. Make sure to scrape down the sides of the bowl with a rubber spatula so you get all of the chocolate goodness out. 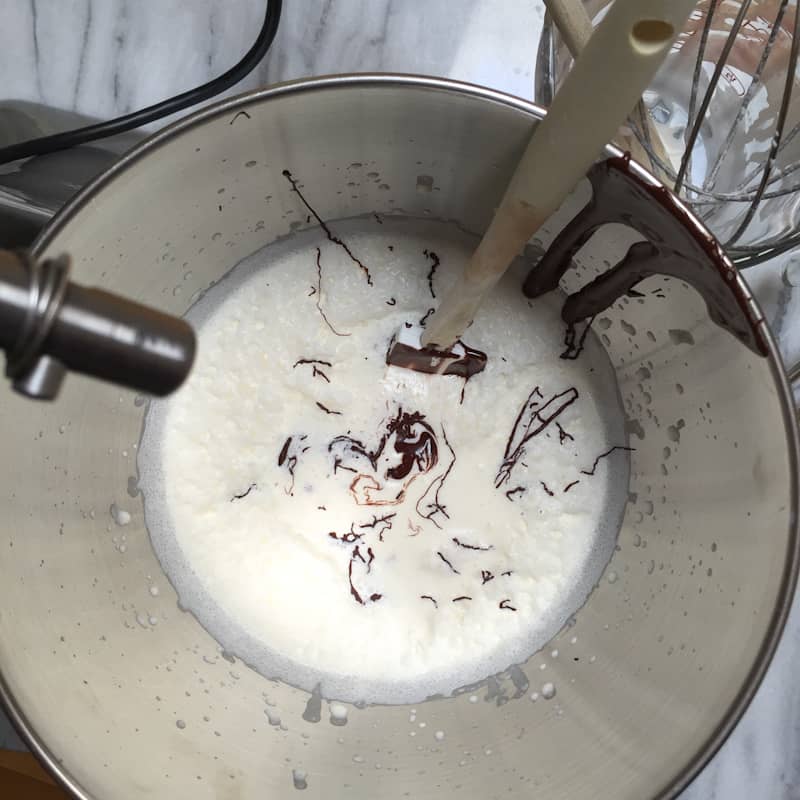 Continue to beat on medium speed, scraping down the sides of the bowl with a rubber spatula until soft peaks form, about 1 minute. The easiest way to see if peaks have formed is to turn off you mixer and lift the beater. If the mousse makes soft little peaks that flop over slightly, then the mousse is ready. 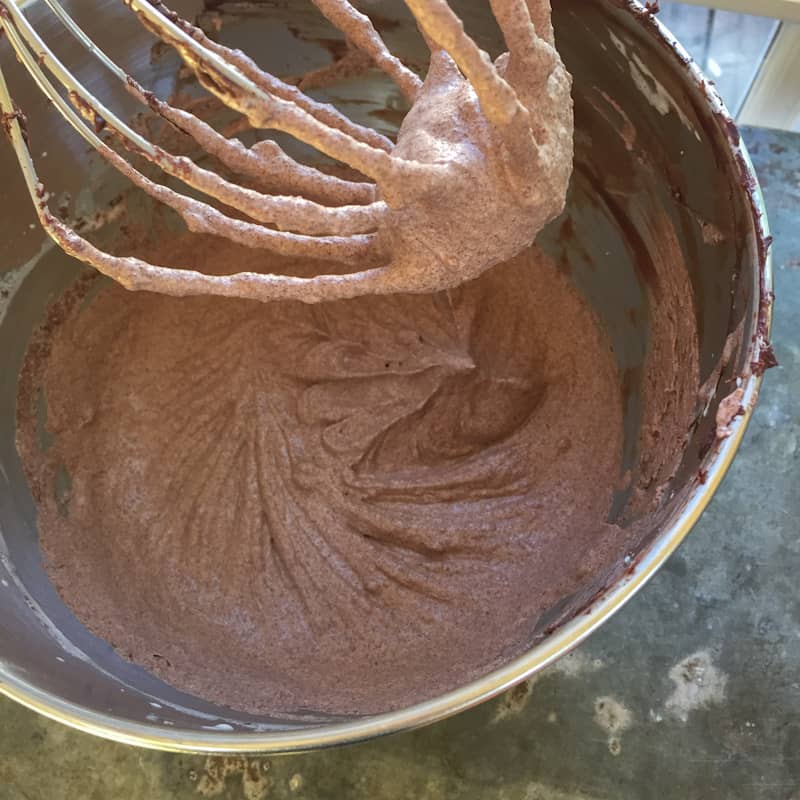 That’s it, the mousse is ready, pretty easy right?

Get out some cute little glass jars, cups, ramekins or small bowls and using a small spoon, scoop the mousse into the serving glasses. This mousse is rich, so a little goes a long way.

The mousse will be thick, so the best way to get it into the jars is to put some mousse in the serving glass and then bang the glass on the counter, so that the mousse settles down into the glass. Take a paper towel and wipe it around the rim of the glass to clean off any excess mousse. 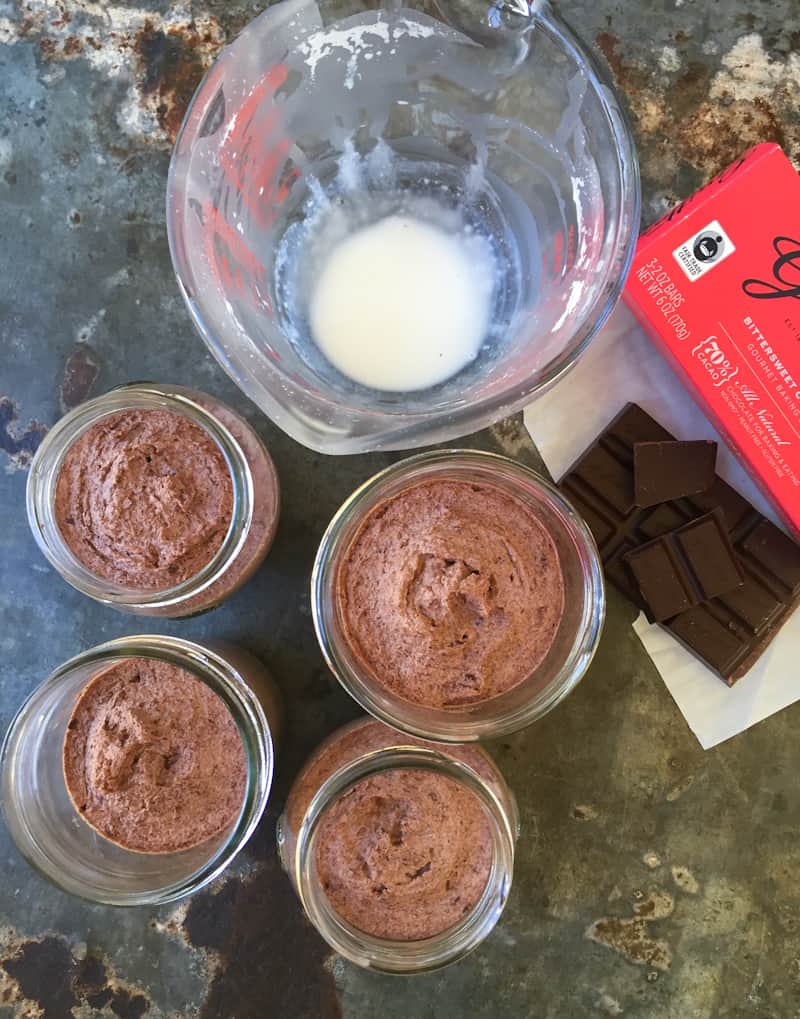 Cover the mousse with plastic wrap and place in the fridge. Refrigerate mousse for at least two hours before serving.

Chocolate mousse is not complete without whipped cream, right?  You can either purchase some whipped cream or make some of your own. It’s so easy to make homemade whipped cream, so I’m going to give you the recipe below. Just note that the coconut sugar is brown in color, so your whipped cream will not be bright white, but a bit of a creamier white.

Note: Whipped cream is best served fresh, so if you’re just topping 4 to 5 mousses that night, then you may want to cut the recipe in half and make a fresh batch the next day.

Beat the cream in a large bowl with an electric mixer at medium speed until it becomes frothy, about 15 seconds. 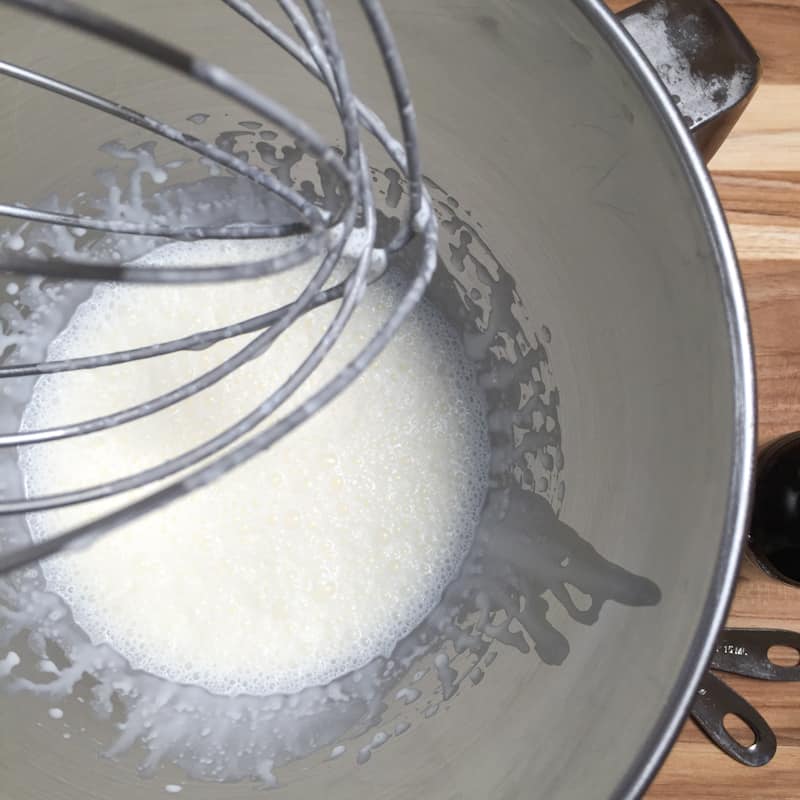 Add the sugar and vanilla and continue beating on medium to medium high speed until the cream holds soft peaks. 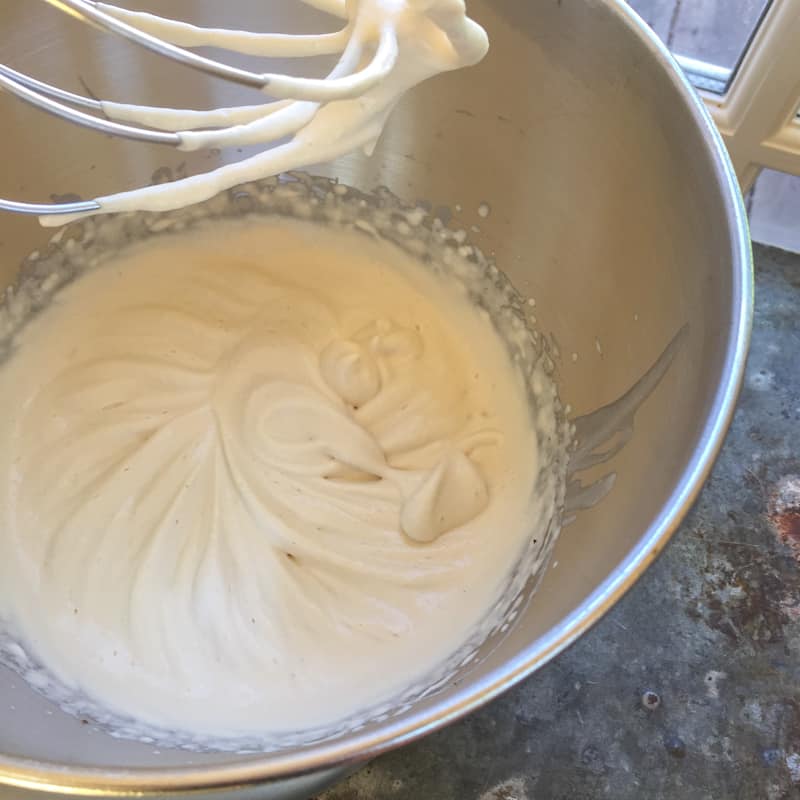 When you’re ready to serve up the mousse, just place a fresh dollop of whipped cream on each one!

This mousse is super easy to make, as it only requires only 2-ingredients and takes only 10 minutes to make! 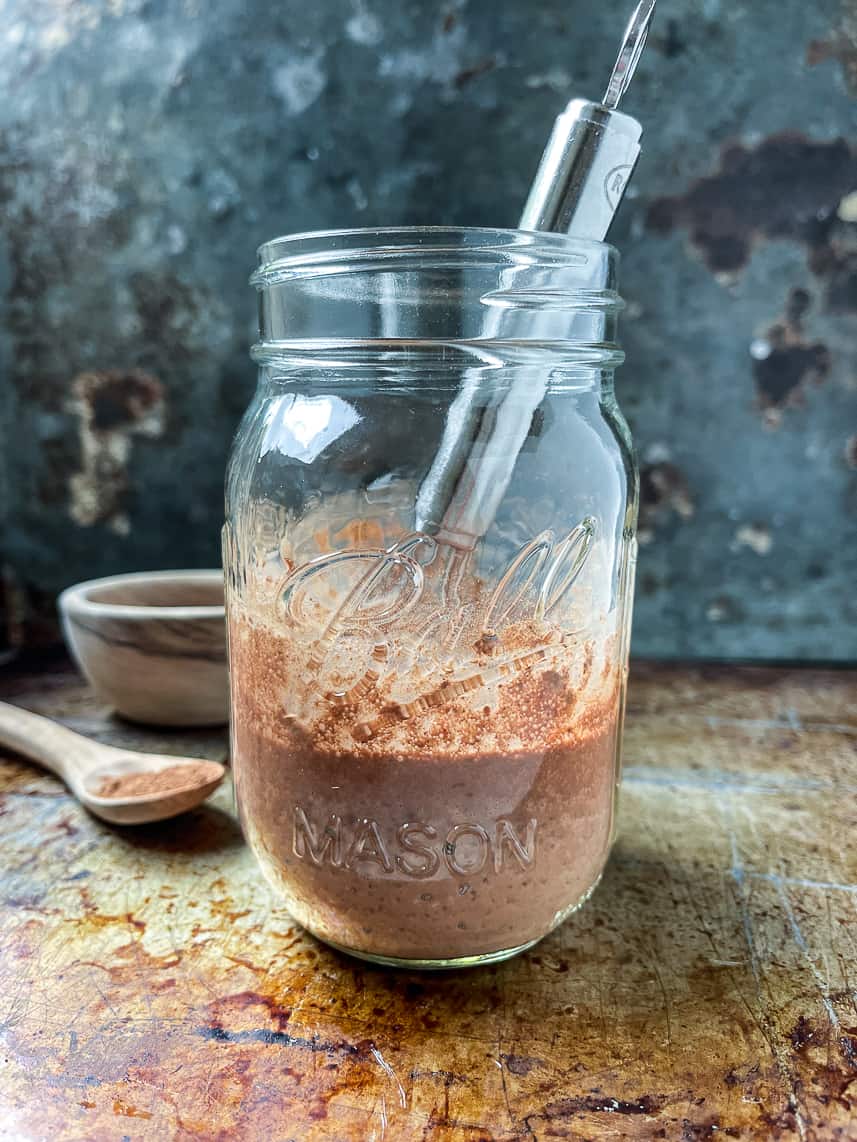 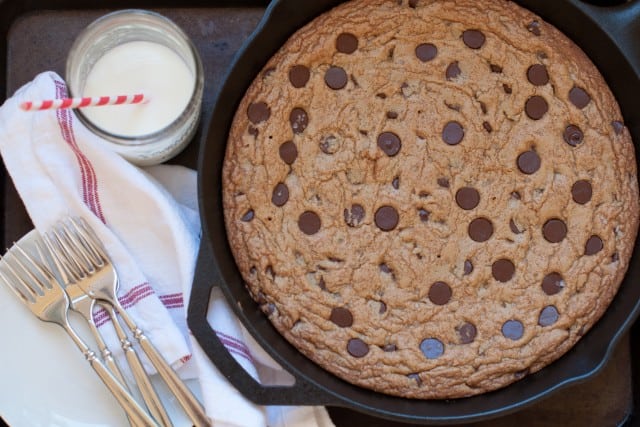 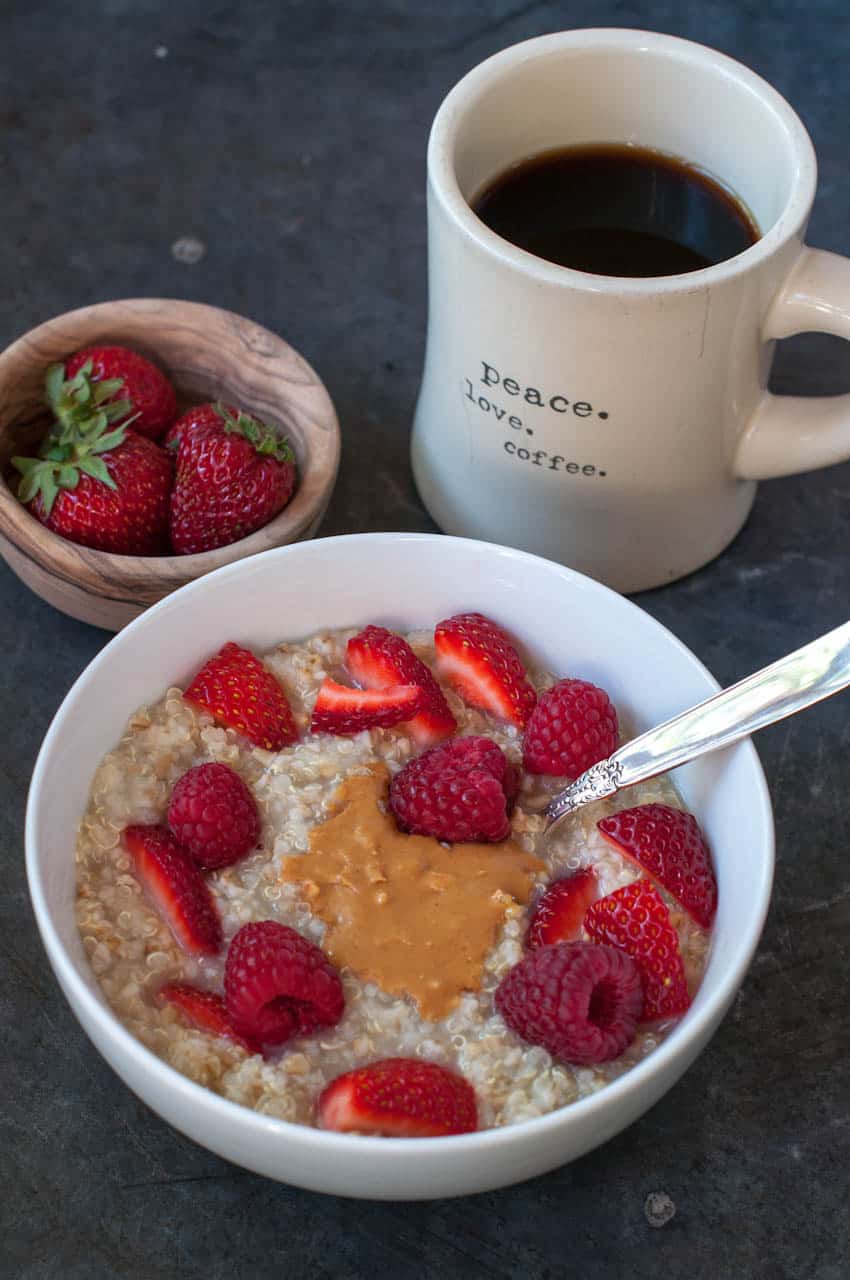 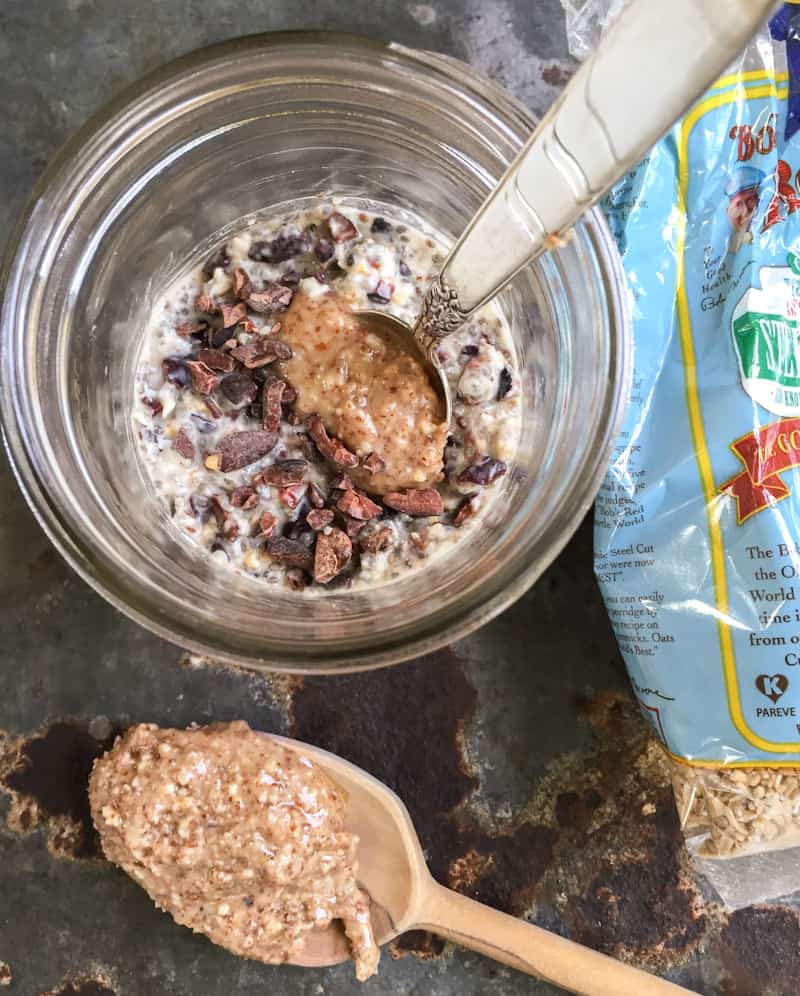 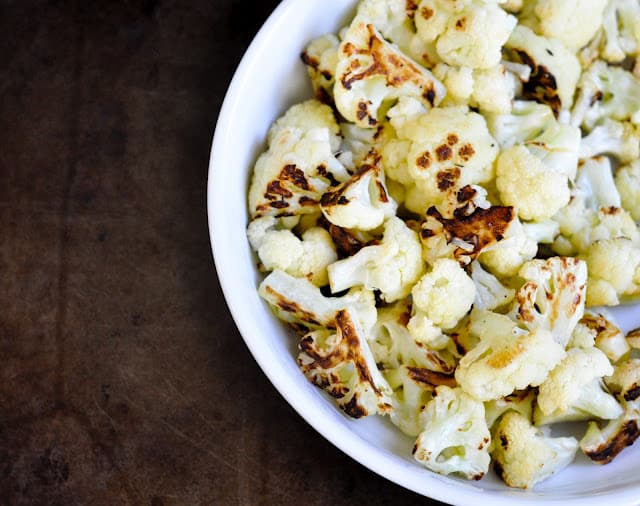 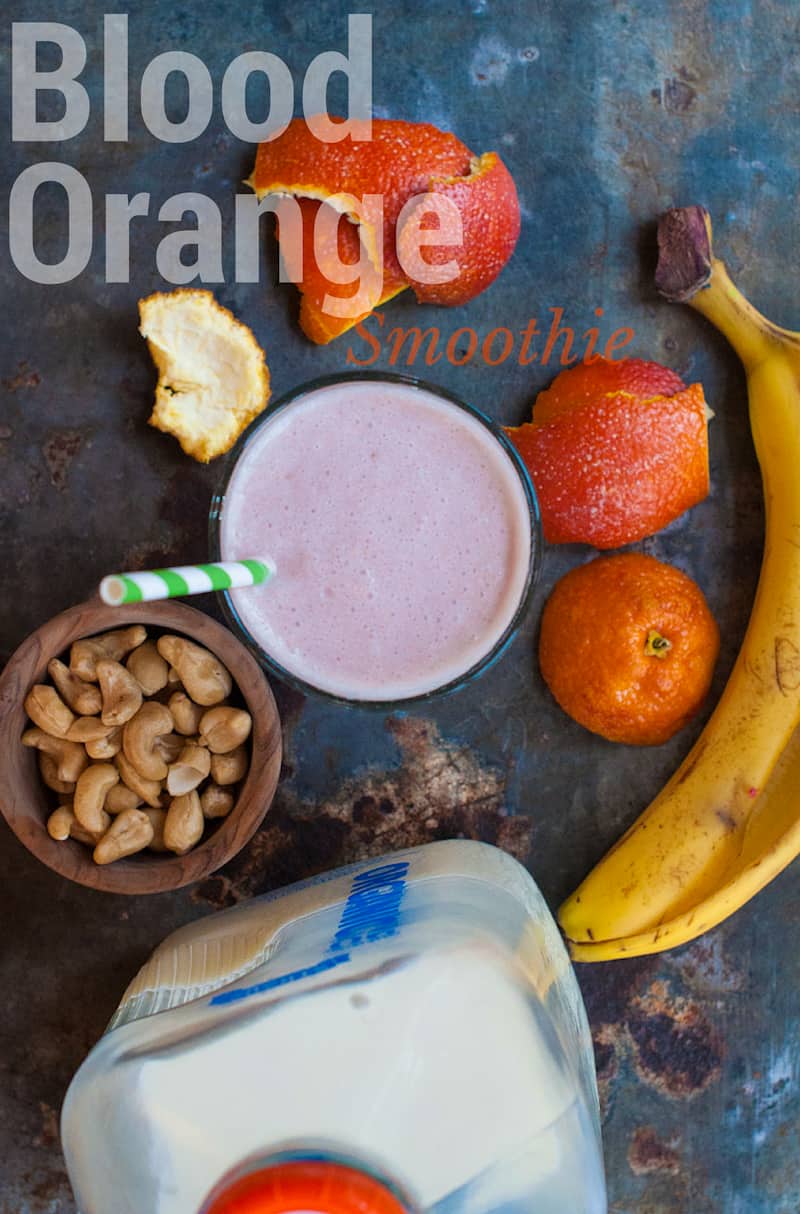 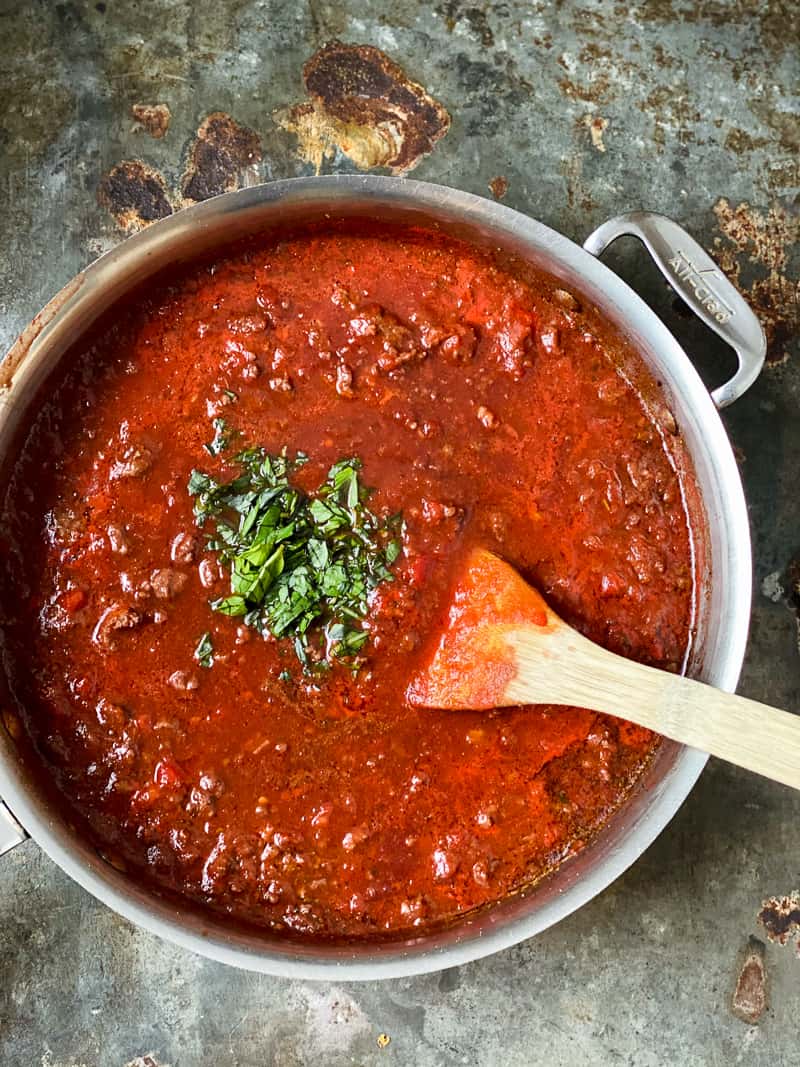 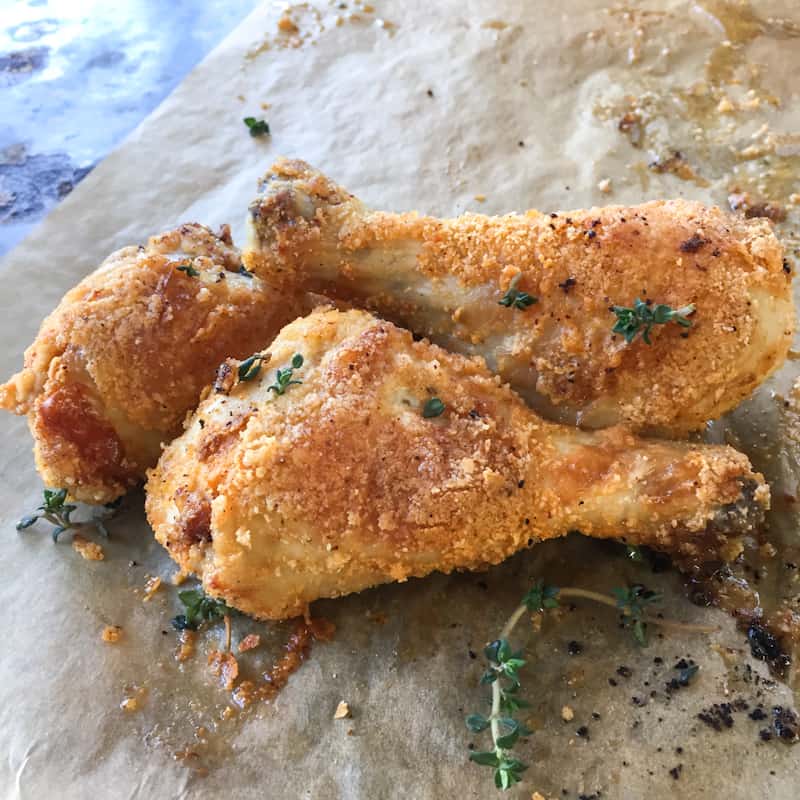