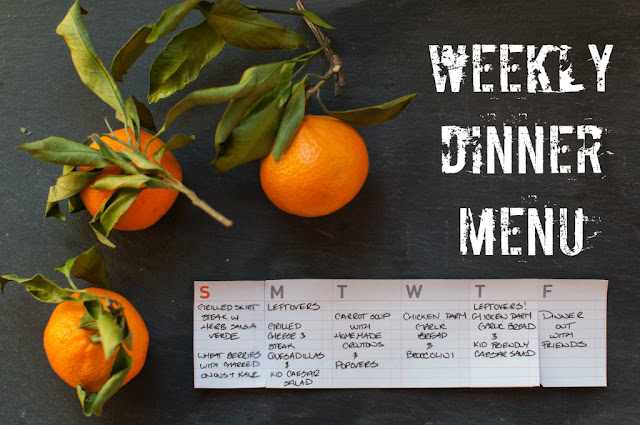 What was I thinking with last week’s menu?  I exhausted myself by cooking dinner every night. I realized that I didn’t plan for a two-nighter meal, LAME!  By the time Friday came around, I was done in the kitchen, so I had John pick up a pizza on his way home and I whipped up Eli’s favorite caesar salad. This week I’m back to reality and back to serving up leftovers, which is honestly more realistic for us!  We’re having leftovers on Monday as well as Thursday.

As I told you last week, my kids are not big candy fans, so they were over candy a few days after Halloween. I figured it was time for something homemade, so I treated to us to a batch  of our favorite brownies, Roberts absolute best brownies.  We were all happy campers that is, until they were all gone. You have to make these brownies. Seriously, every time I make them, we all say that they’re the best brownies ever. They are not cakey brownies, they are fudgey, gooey and finger lickin good! 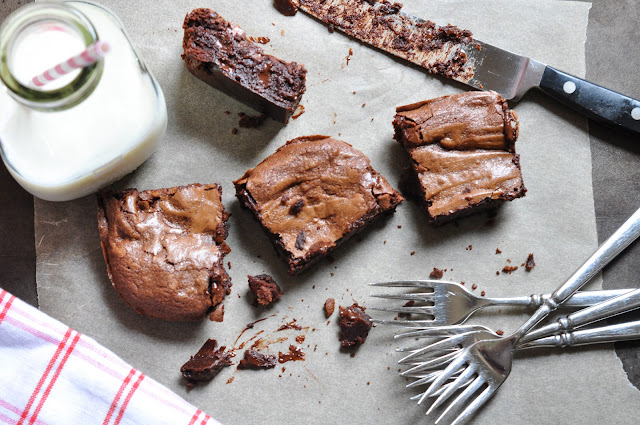 Is anyone else having a hard time adjusting to this new time change?  I’m absolutely loving the brighter and warmer mornings, but I’m not liking the darker and earlier evenings.  My kids were totally off schedule last week.  I had to pry them out of bed each morning and by 5:15 each night, they were lingering around the kitchen wondering when dinner was going to be ready, because they were starving. It’s funny what a little darkness can do to you.  The week prior we were patting ourselves on the back because we were eating dinner at 6:30 or 7:00 some nights.  John and I liked the fact that our kids could handle the later dinner hour, but that all changed when we turned our clocks back. I think this week I will have some sort of appetizer out at 5:00 for the kids to snack on before dinner.

I’m typing this up and listening to Zoe’s and my new favorite song, “Try” by Pink.  Yes, I admit I like some pop songs. When you’ve got kids in the car, you tend to listen to a lot of pop music while driving them around, and it sort of grows on you. I am also loving that song “Ho Hey” by the Lumineers and “I Will Wait” by Mumford and Sons.  Music is so good for the soul and every time I hear a song I love, I just thank the universe for music.  On Friday, we had a family music and dance night.  We all played our favorite songs, sang and danced around the house.  I love nights like that!  Ok, let’s move onto this week’s menu. 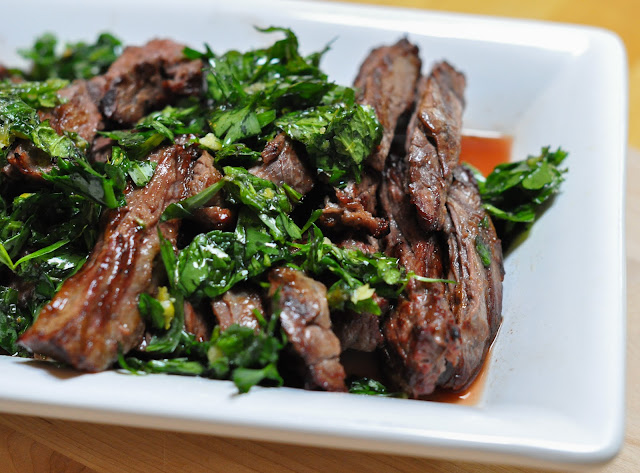 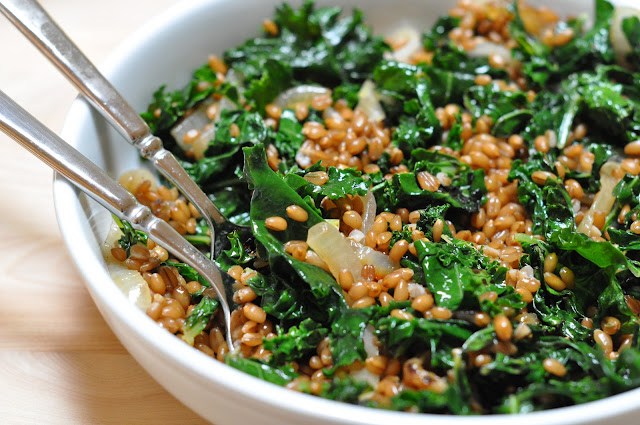 Monday:  This week I’m moving meatless Monday to Tuesday, as we’re having leftovers of the steak. I will make up some grilled cheese and steak quesadillas for the kids and John and I will just top the steak over the leftover wheat berry salad.  I have some leftover caesar salad dressing that I whipped up Friday night, so I will serve up some salad as well. 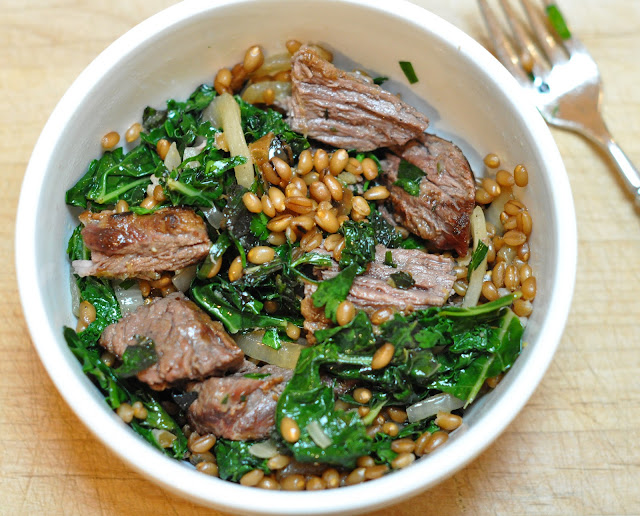 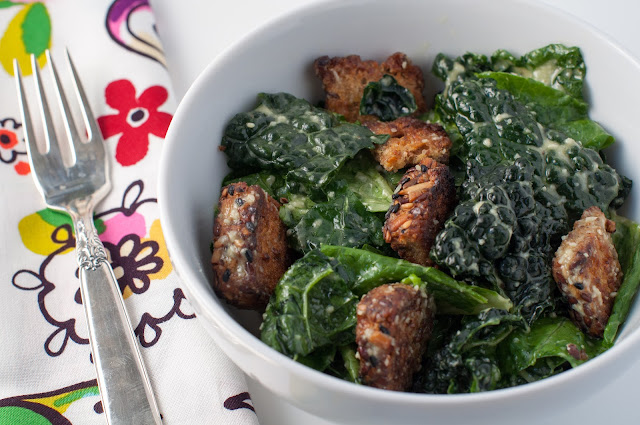 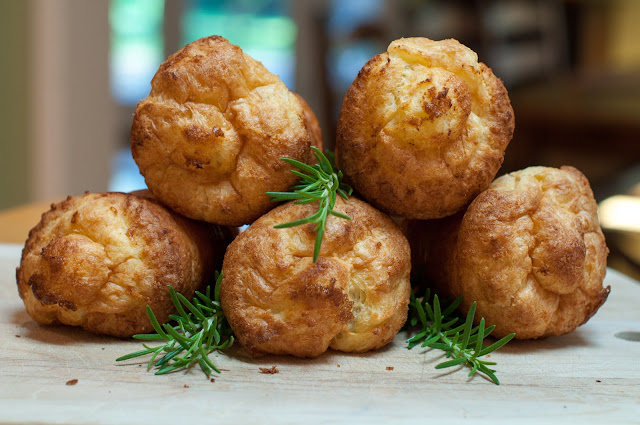 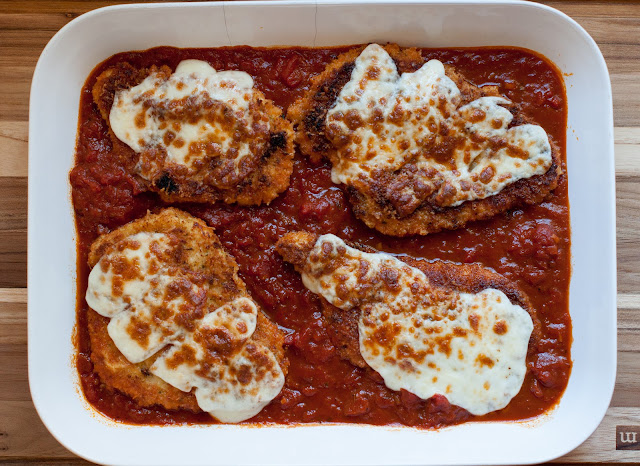 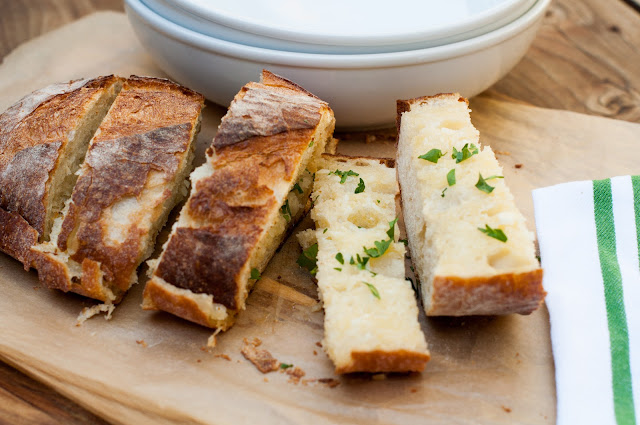 Thursday:  Leftover night.  It’s basically a repeat of Wednesday’s dinner. I’m serving up chicken parmesan, garlic bread and some kid friendly caesar salad.  My family doesn’t mind the same dinner two nights in a row, as they love chicken parmesan.
Friday:  We have dinner plans with some friends, so Marin mama has the night off!  Yippee!
Before I go, I just wanted to show a few pictures from last week’s hike.  Here’s a photo of the kids in front of my favorite pair of Redwoods.  The kids are dwarfed by the trees. 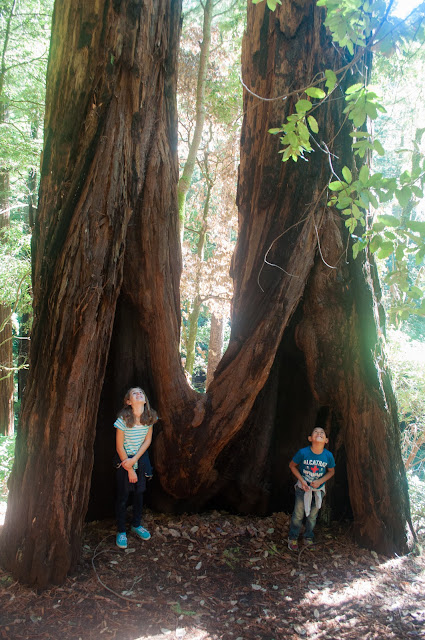 See the number 4 in-between the two trees?  You know what’s cool about that?  Four is my lucky number.  Pretty cool, don’t you think? 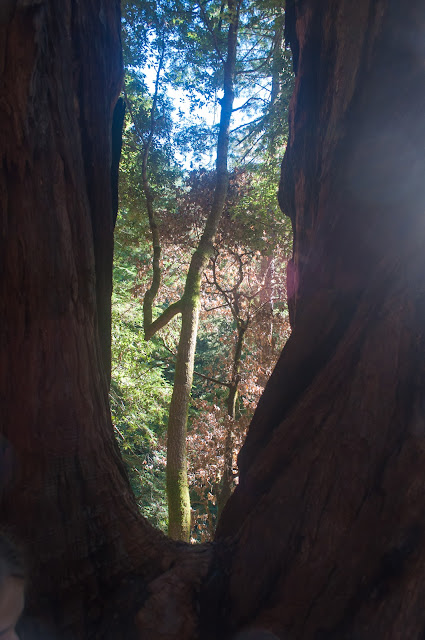 Guess where Eli spent the night last night?  He went to a sleepover at the Academy of Science museum in San Francisco.  The boys went there for a sleepover birthday party, and they set up their sleeping bags under the aquarium.  I’m loving that blowup air mattress next to them, as that’s something I would bring. Talk about sleeping in comfort. 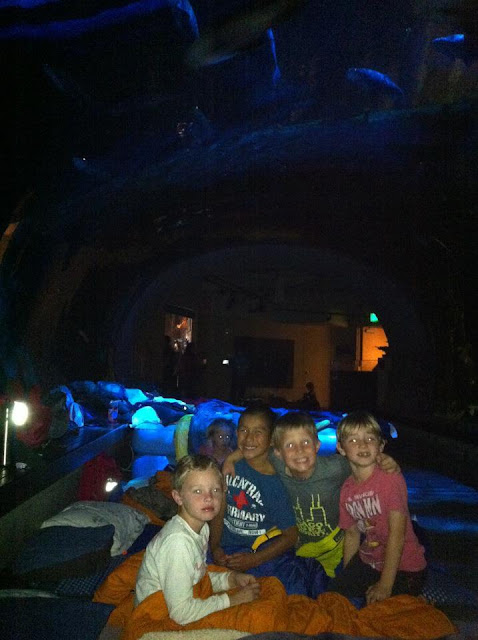 I can’t wait to see how tired he is when he gets home this morning.

Hi! Welcome to Marin mama cooks! I’m a natural chef, as well as a mom who loves to cook up tasty and healthy whole foods for her family.
About Me...

Any cookies that may not be particularly necessary for the website to function and is used specifically to collect user personal data via analytics, ads, other embedded contents are termed as non-necessary cookies. It is mandatory to procure user consent prior to running these cookies on your website.