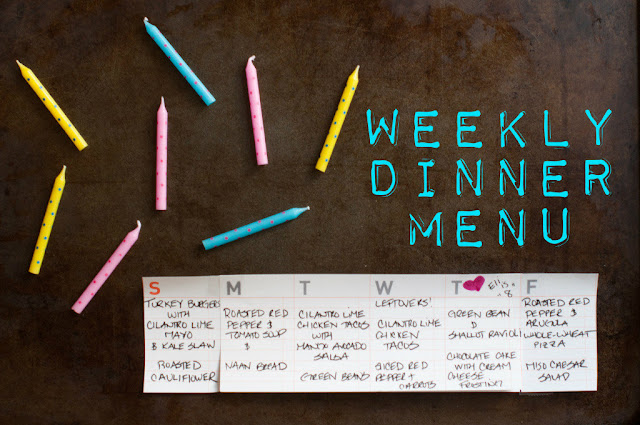 This is an extra special week in the Grandy house as Eli turns 8 this Thursday! 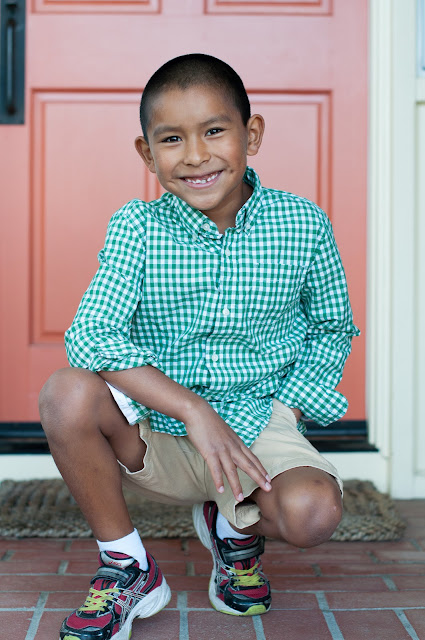 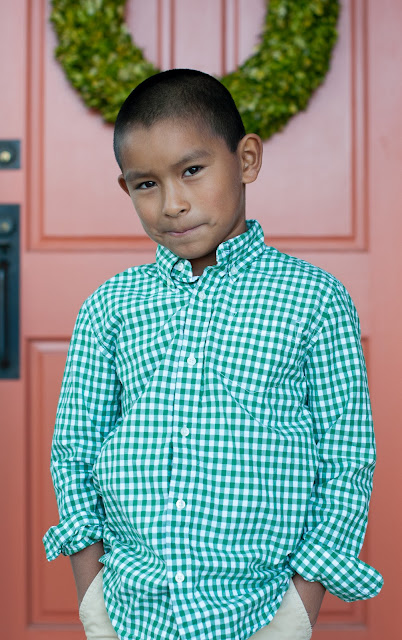 Isn’t he just the cutest little guy? John has the perfect birthday party planned for him and his buddies. The boys and their dads are going to tour Alcatraz.  Yes, the boys are going to prison!  It’s the perfect party for a bunch of 8-year-old boys (and 8-year-old dads at heart).  I love the idea because I don’t have to go, (it’s a father and son kind of party) and I didn’t have to plan or organize anything. John handled it all from the invitations to the favors.  My hubby rocks!  The boys and dads are ecstatic!  Men and boys, it really doesn’t take much to make them happy.  Am I right, ladies?

I had one heck of a week, as I got my first real cooking scar.  I burned my forearm when I was browning some butter.  I wanted to test how long I could brown it before it turned.  Well, I found out that you shouldn’t brown it past 3 minutes, at least on my stove. The butter popped and burst, and I got a big splash on my forearm resulting in a not so pretty burn.  Luckily, I’m tough and worked through the pain. It actually looks worse than it is.  I guess I should put some vitamin E on it or else I’m going to have this big ugly scar on my forearm for the rest of my life.

I’m in a bit of a brain fog this morning as I’m writing this post. We were out pretty late last night celebrating a friend’s 40th birthday, (Happy Birthday Heather) and I should be in bed sleeping right now, but I can’t sleep.  My body woke up raring to go at 5:30 this morning. Don’t you hate it when you plan on sleeping in and you just can’t?  Both kids are at sleepovers so you would think that I would be taking advantage of this free time and lounging in bed, but I have way too much energy to do that. I know this energy spark is going to fizzle out this afternoon and I’m going to have to take a nap.

Zoe and I want to thank all of you for the wonderful and sweet comments you left on her chocolate mousse post.  She was beyond thrilled and they really meant a lot to her, so thanks for taking the time to comment.

So lets move onto this week’s menu. 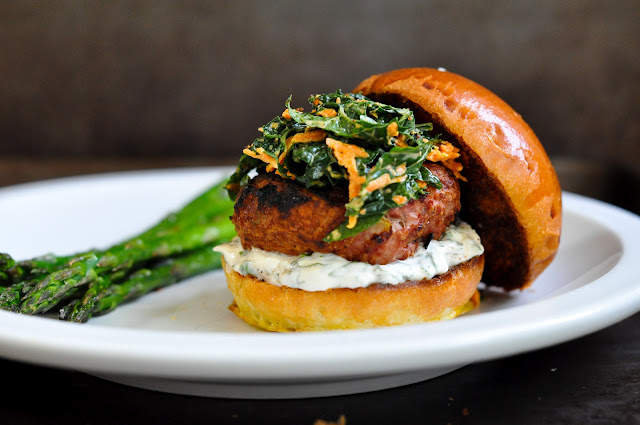 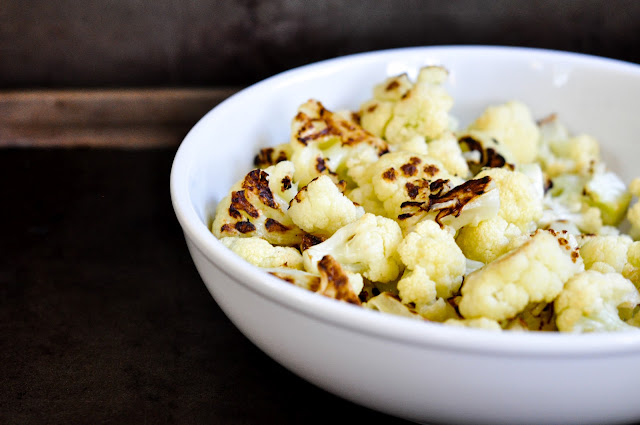 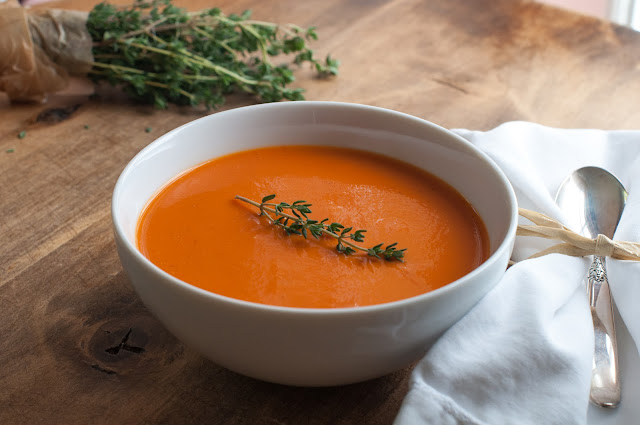 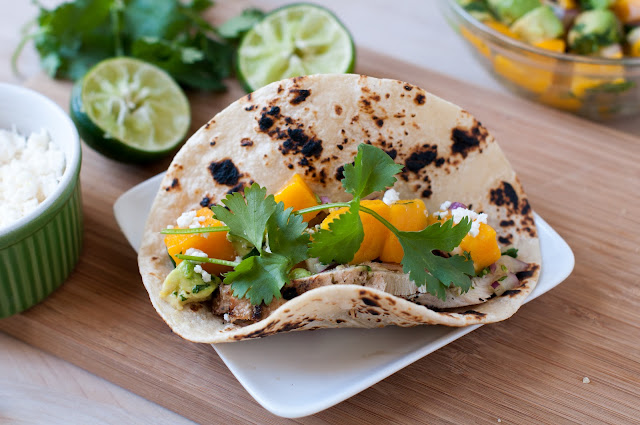 Thursday:  It’s Eli’s birthday!  Yippee!  We’re skipping Eli’s soccer practice and having a normal family dinner!  No crazy takeout Thursday for us!  On your birthday in the Grandy house, you get to request your favorite entree.  Eli requested this green bean and shallot ravioli. It’s one of his favorite dinners and I love it because its super easy to whip up and healthy!  Go Eli! 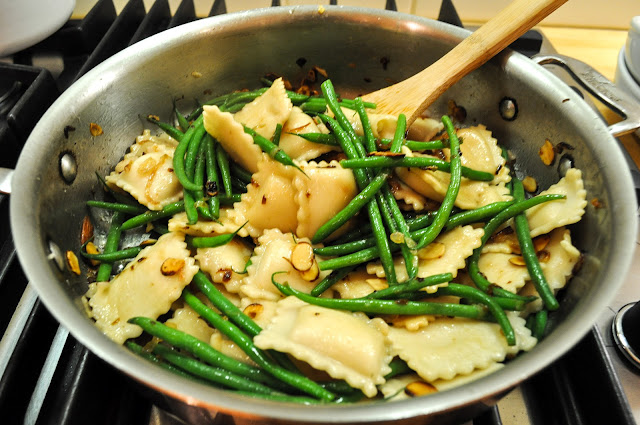 I’m also making by request, our favorite chocolate cake with cream cheese frosting.  This cake is the official birthday cake of the Grandy house. 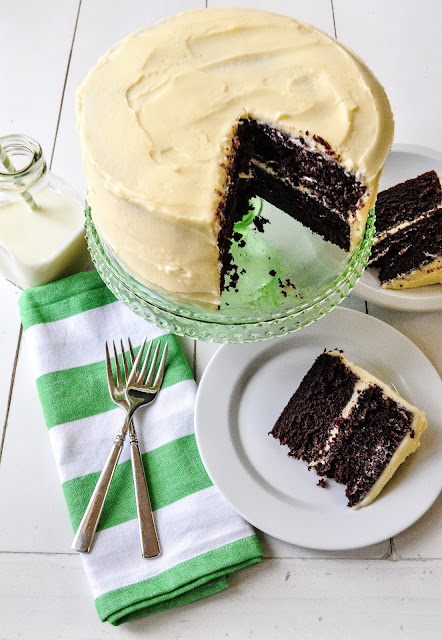 Friday:  Roasted red pepper and arugula whole-wheat pizza and miso caesar salad.
I roasted some extra red peppers when I made this soup, and now I’m using them to top this pizza. Red peppers are in season right now and are fabulous!
The caesar salad is just my miso dressing topped on some romaine lettuce, kale and radicchio. 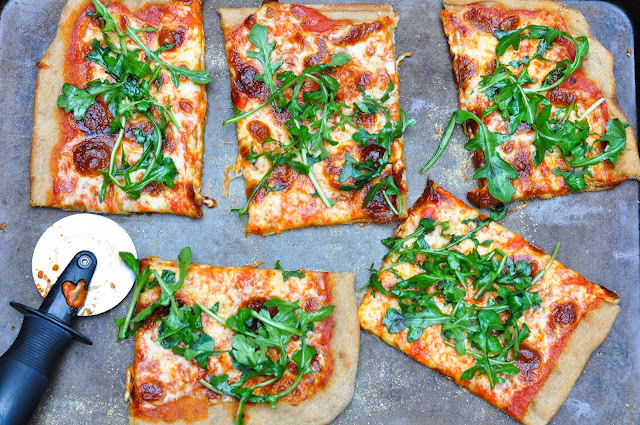 Stay tuned Wednesday, as I will be posting the recipe for these beauties below. Pumpkin muffins rolled in sugar and cinnamon.  They kind of resemble my sugar-crusted popovers.  These muffins were a hit and were gone, I mean like gone, in one day.  I made them and texted the below photo and words, “OMG, so good,” to my friend Amanda.  She immediately texted me back saying, “Send recipe, will make them now.”  She is the baker mama, so she immediately made them and will vouch that they were a huge hit in her house as well. 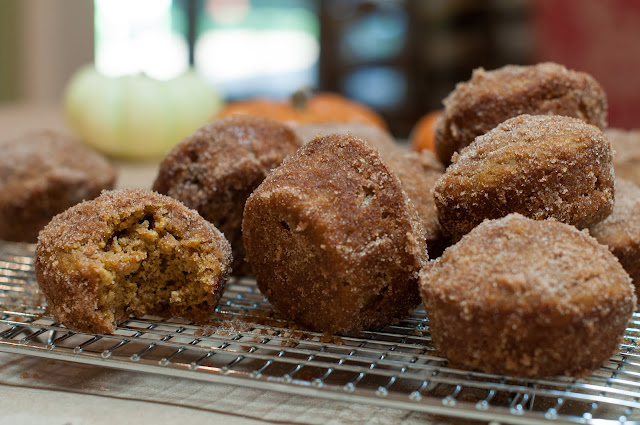 You will love how easy they are to make and they’re the perfect treat for any fall party!
Carrie, I think Jonathan is going to want some of these, as John was hyping them up to him last night.
Have a great Sunday everyone.
To see previous weekly menu’s, click here.

Hi! Welcome to Marin mama cooks! My name is Jackie Reale! I'm a natural chef, creator and manifestor. I showcase healthy recipes for the everyday cook.About Me...

This website uses cookies to improve your experience while you navigate through the website. Out of these cookies, the cookies that are categorized as necessary are stored on your browser as they are essential for the working of basic functionalities of the website. We also use third-party cookies that help us analyze and understand how you use this website. These cookies will be stored in your browser only with your consent. You also have the option to opt-out of these cookies. But opting out of some of these cookies may have an effect on your browsing experience.
Necessary Always Enabled
Necessary cookies are absolutely essential for the website to function properly. This category only includes cookies that ensures basic functionalities and security features of the website. These cookies do not store any personal information.
Non-necessary
Any cookies that may not be particularly necessary for the website to function and is used specifically to collect user personal data via analytics, ads, other embedded contents are termed as non-necessary cookies. It is mandatory to procure user consent prior to running these cookies on your website.
SAVE & ACCEPT