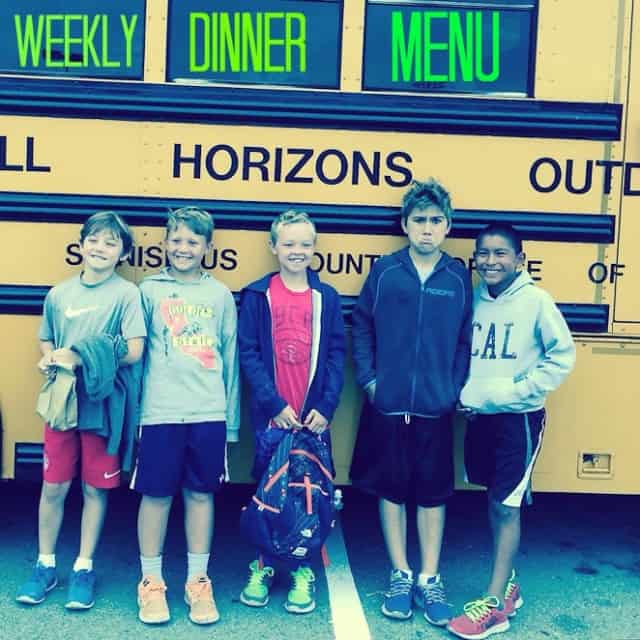 That’s a picture of Eli and his peeps before they boarded the bus for sleep away camp.  I love the boy’s sneakers.  It’s all about sport shorts and neon colored sneakers!  Eli’s sneakers used to be this bright red neon color, but after a few weeks of playing in the dirt, they dulled out to a brownish red, so he laced them up some new neon yellow laces to add back a splash of color.  So, yes, Eli went to his first sleep away camp and LOVED it.  He came home exhausted and dirty, but he was begging to go back next year, so that’s a great sign. I also think it helped that he was with his 5 best buddies at camp and that they all shared a cabin together.

Here’ the letter he wrote to me from camp.  I absolutely adore how Eli uses the word “rocks” in 3 sentences. He loves that word almost as much as I love the word “awesome.” 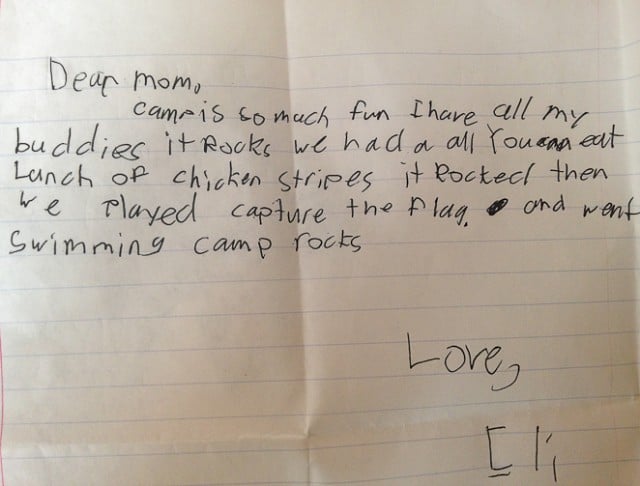 While Eli was at sleep away camp, Zoe was at her favorite film camp, Future Filmmaker Workshops.  She’s been going to this camp for the past 4 years and loves it!  The kids create a story, film the entire thing and then edit it.  It’s a great camp for kids who like to be in front of and behind the camera. Here’s a link to her camp movie from last year (it’s the last movie at the bottom of the page called, “5 tips for surviving middle school”).  It’s a hilarious video about how to survive middle school, and it’s great for those of you with kids who are going to middle school as they will get a kick out of it.  This year’s video is not up on the website yet, but it’s super witty, and is about inventions from the 1950’s.  Below are two pictures of Zoe and her friend Jack getting ready for the camera.  I absolutely adore Zoe’s look and her awesome hairdo!  Totally rad! 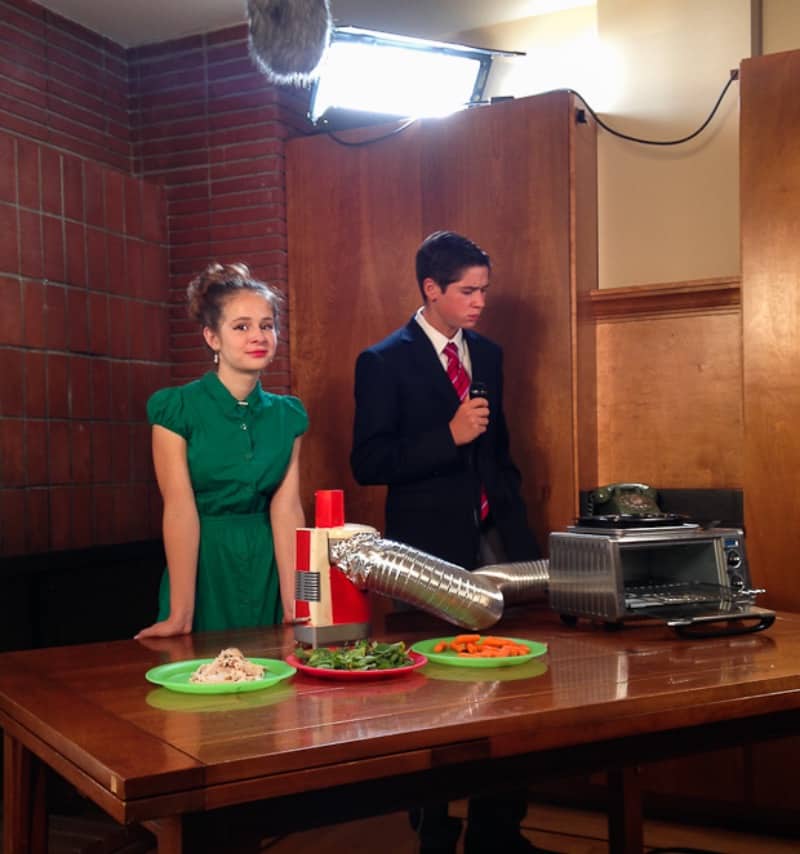 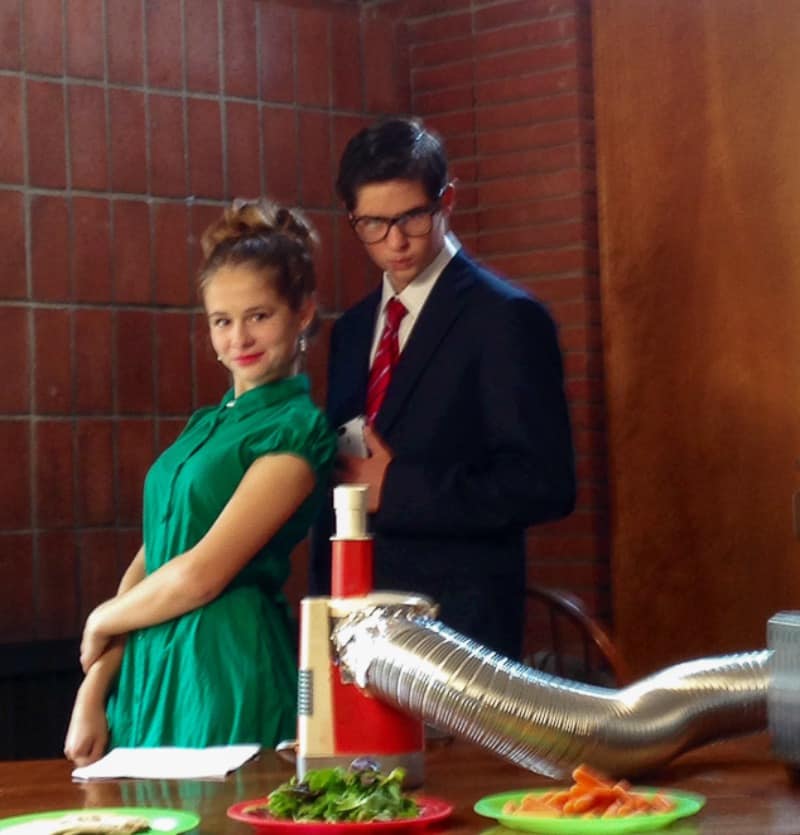 Ok, let’s move onto this week’s menu!  Maybe you can figure out this week’s culinary theme or should I say obsession (tomatoes, tomatoes)! 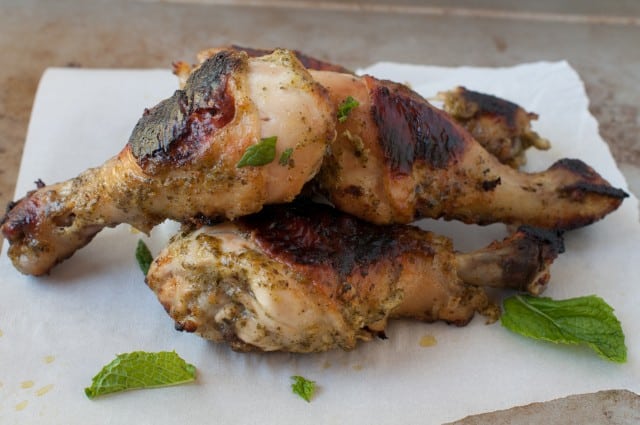 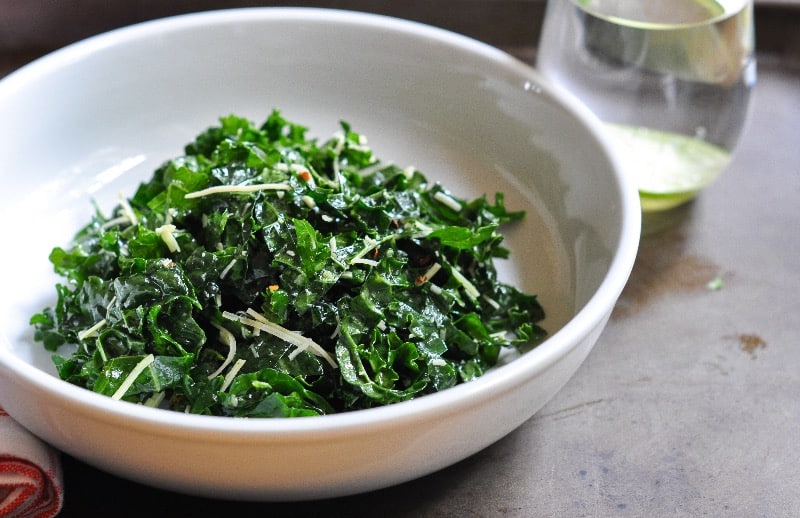 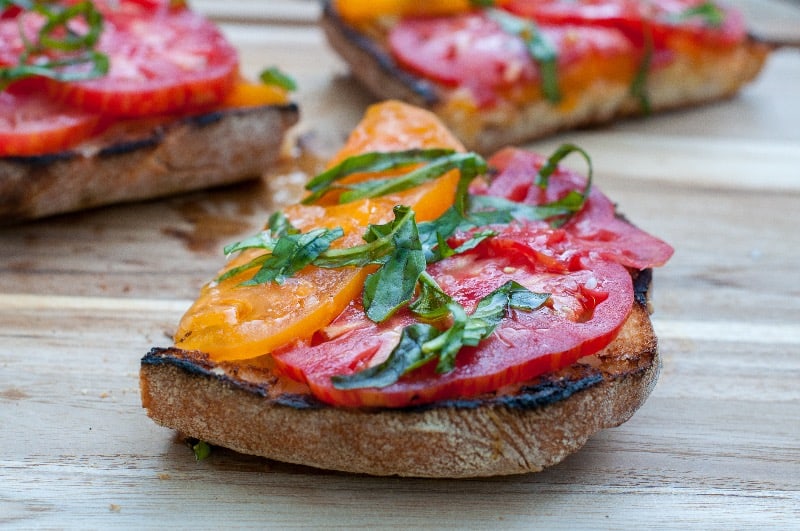 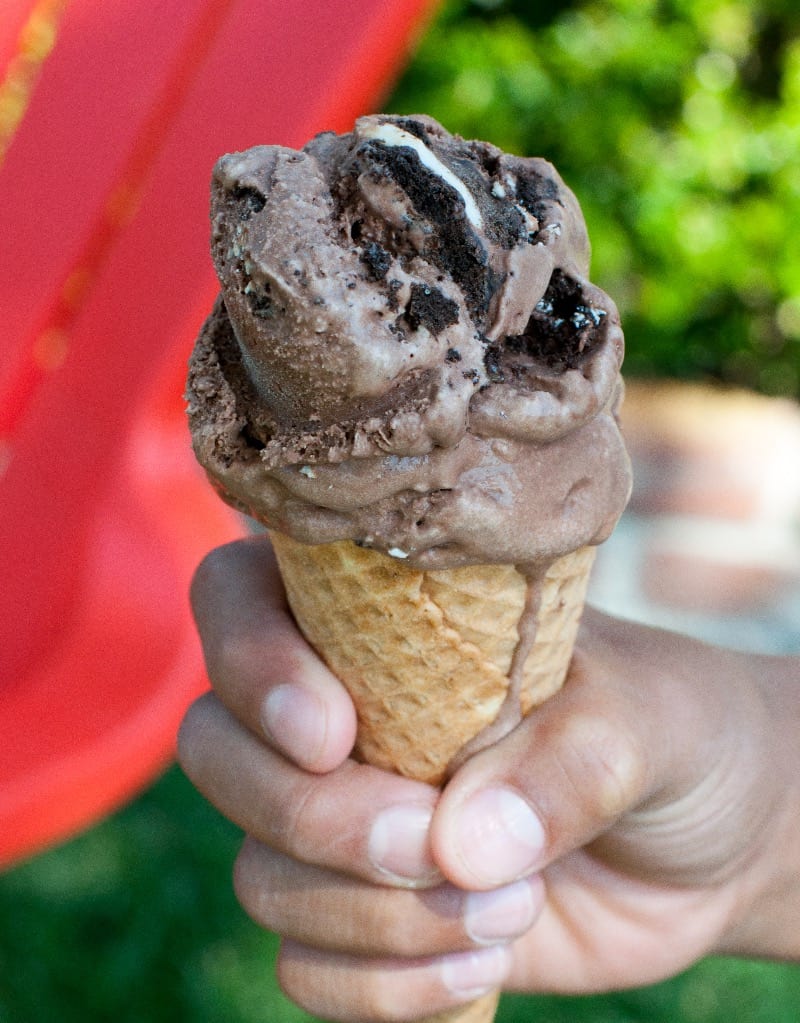 Meatless Monday!  Heirloom tomato soup, popovers and mixed greens with carrot-ginger dressing.  This is our FAVORITE soup ever, and I’m super excited that it’s finally heirloom tomato season so I can make batches and batches of this soup!  By the way, this soup is vegan, but tastes like there’s cream in it.  I’m totally serious here!  You won’t beleive how amazing it is, and it’s kid approved to boot, so give it a try! 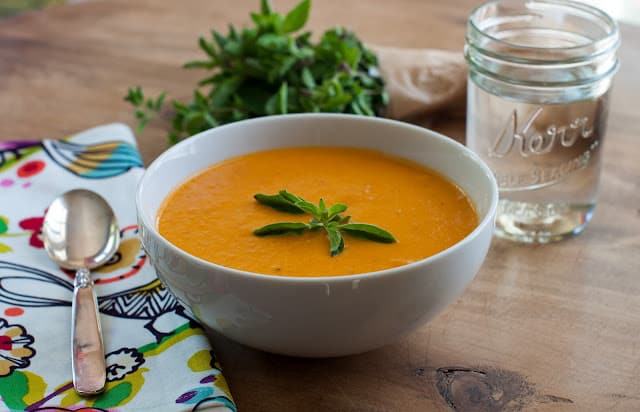 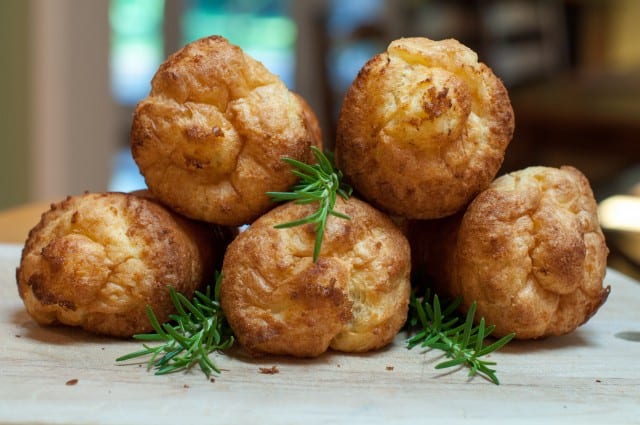 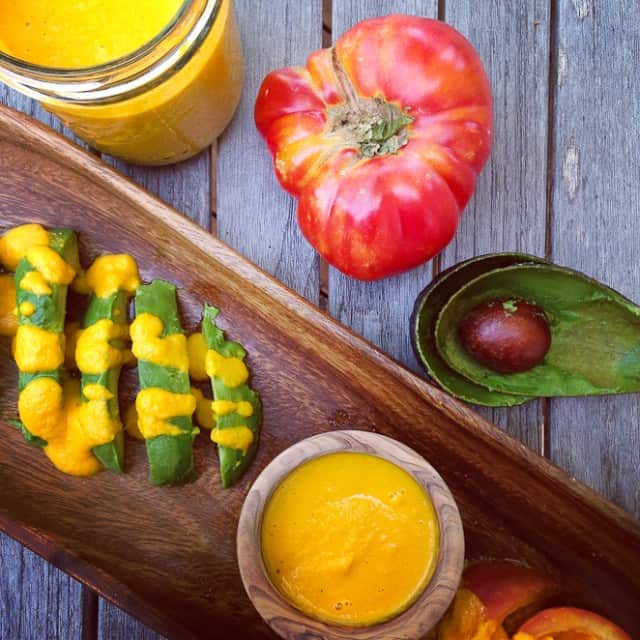 Ina’s summer garden pasta, and mixed greens with carrot-ginger dressing.  This is a simple and tasty make-ahead pasta that makes enough for 2 nights!  Enough said! 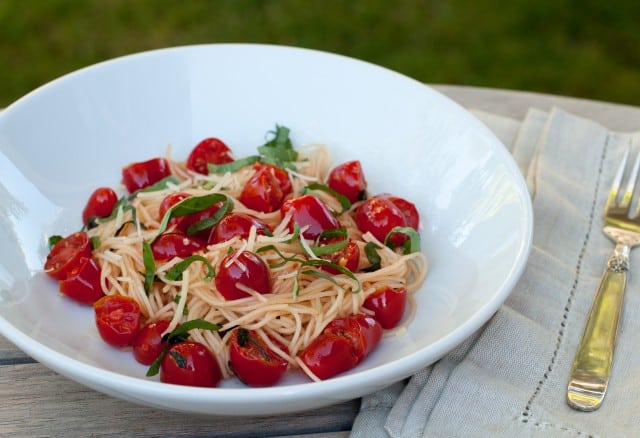 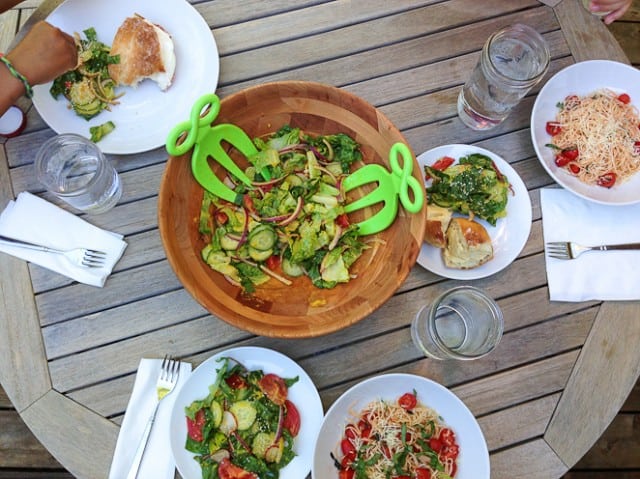 The kids and I are heading down to Carmel to see one of my best girlfriends and her family, so Marin mama has the next few days off!  It’s going to be all about hitting the beach and playing in the sand!

We will be celebrating my birthday down there, so Zoe’s planning on making me my favorite cake, chocolate cake with cream cheese frosting.  Yum! 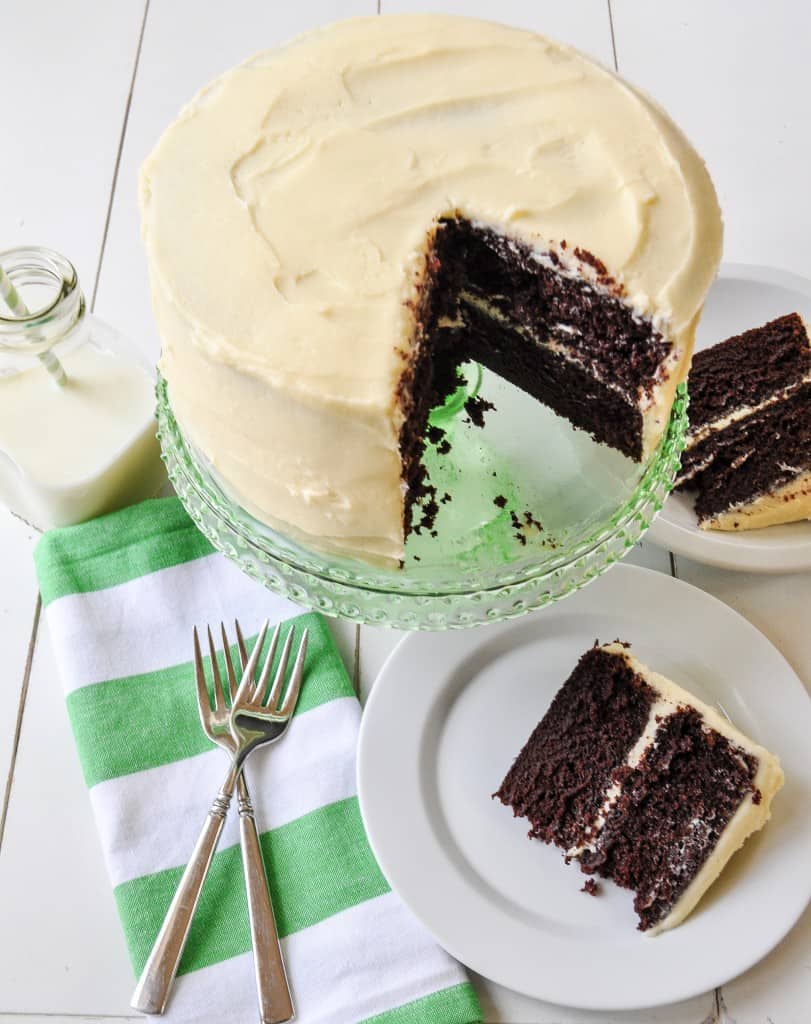 Coming up soon…  I made a batch of strawberry popovers last week and they were a HUGE hit with the kiddos.  They taste like strawberry shortcakes.  Recipe soon. 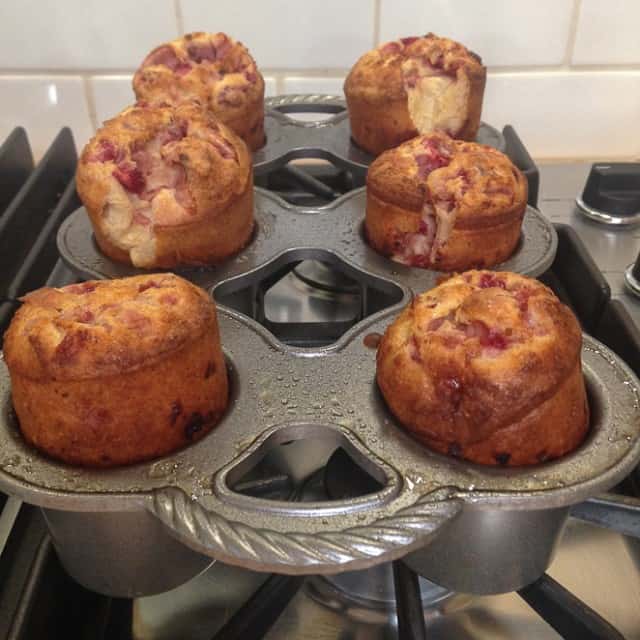 Have a wonderful week everyone! 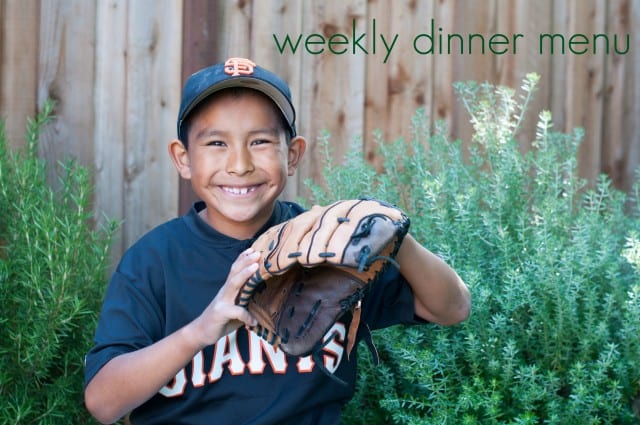 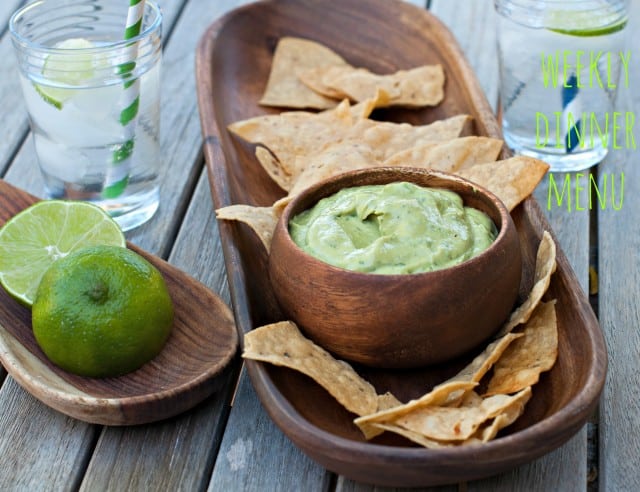 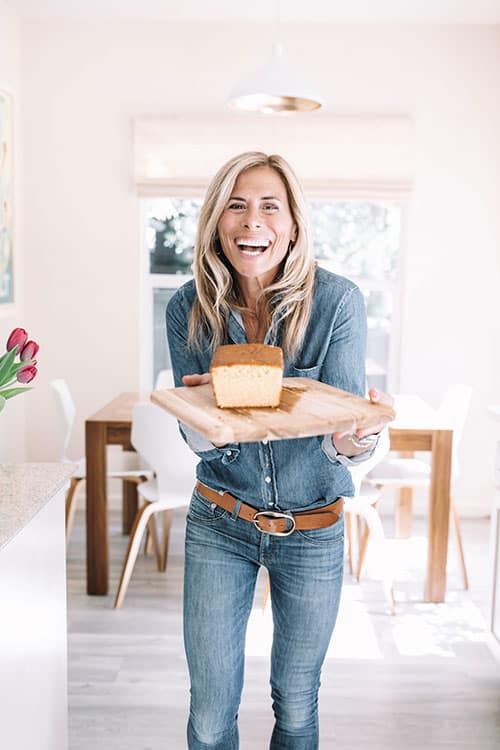 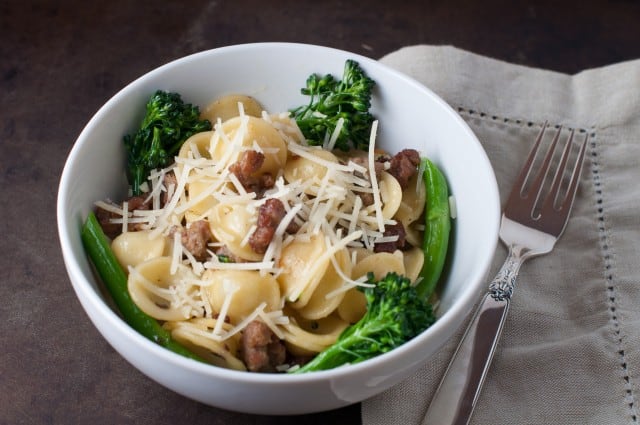 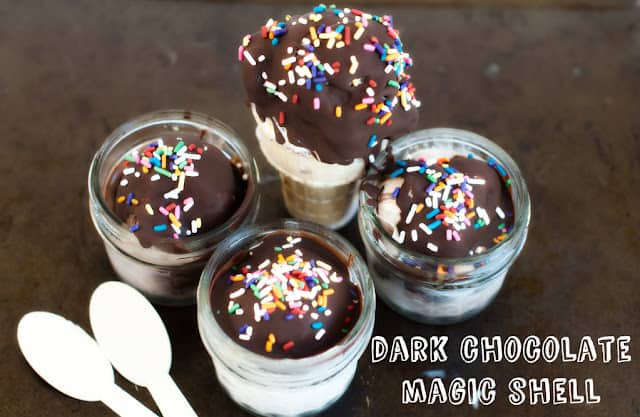 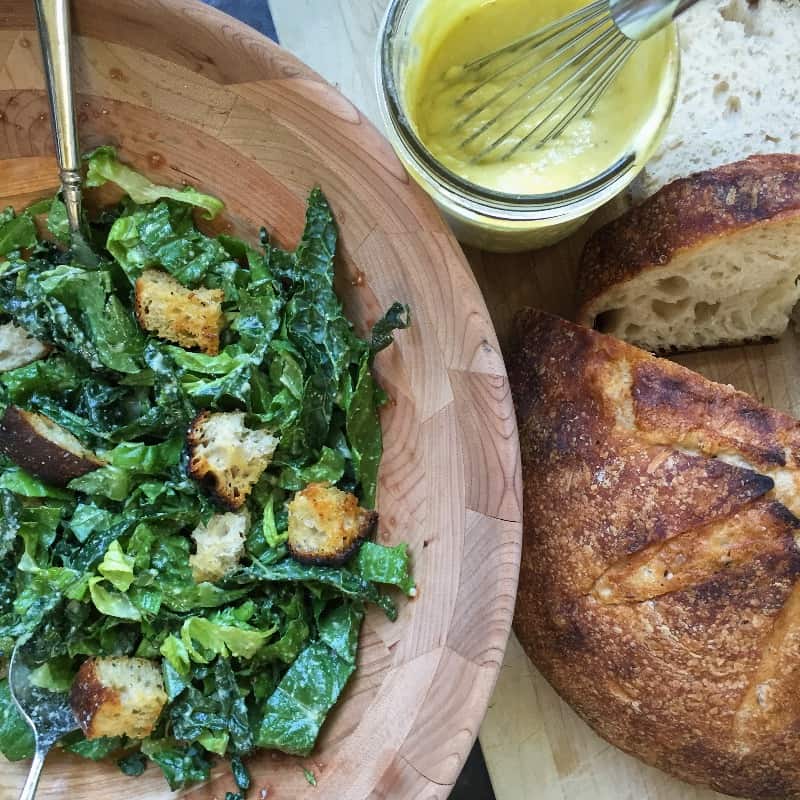 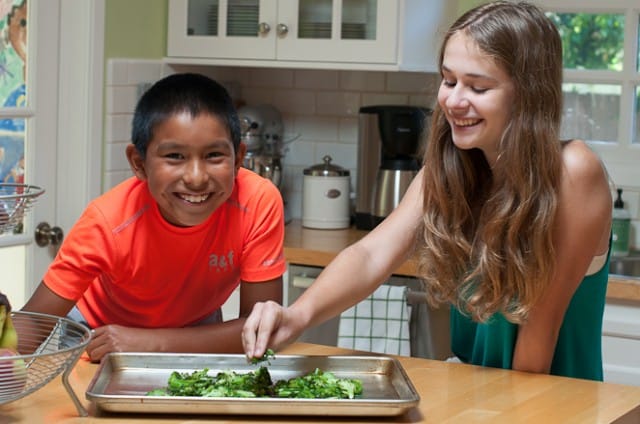 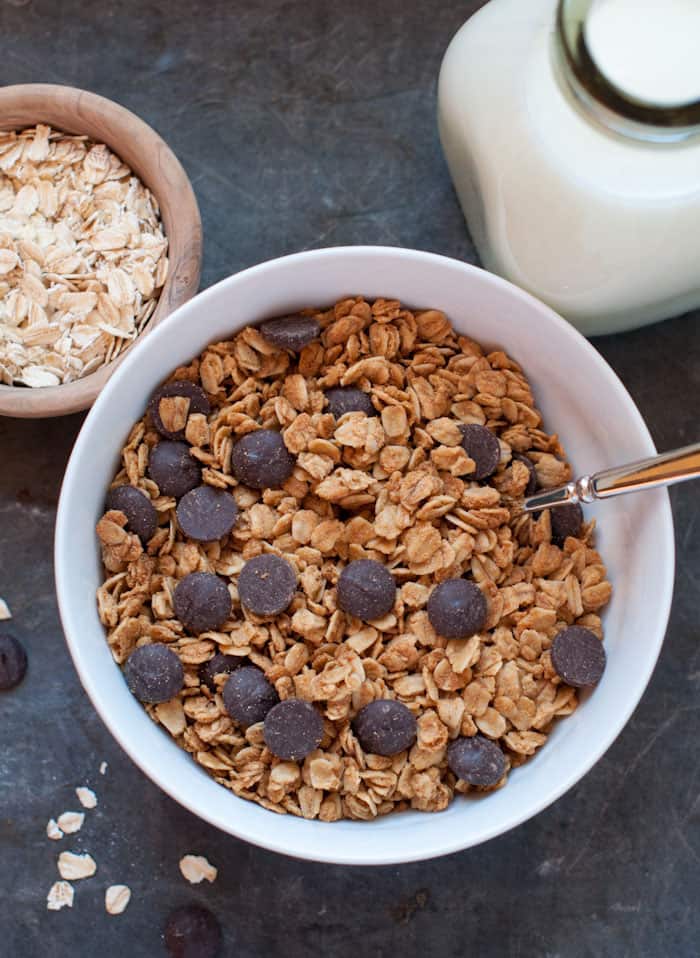 New post! These turkey burgers with spinach and fe